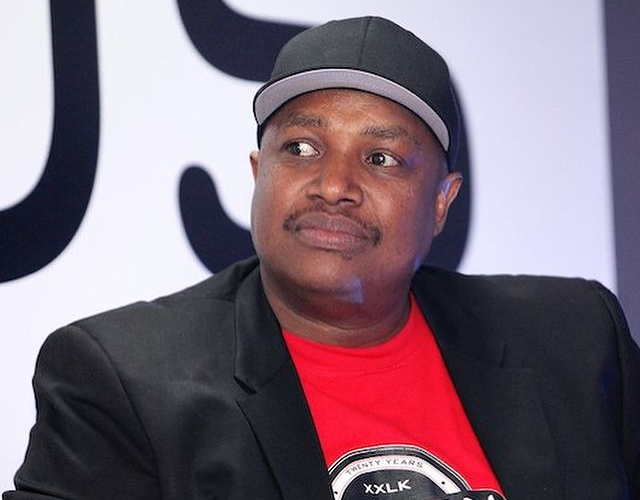 Kaya FM’s acting programming manager Ncebekazi Manzi announced the news of Wandi’s passing.
“It is with great difficulty that we share the news of  Mzwandile Nzimande’s passing earlier today, as confirmed by his family. DJ 1D, as he was affectionately known, was the pioneering co-founder of the iconic streetwear brand – Loxion Kulca, a storyteller and a highly accomplished figure in the South African music scene,” she said.

“His passion for telling South African stories was evident in one of his recent projects —SABC 1’s Evolution of Mzansi Street Culture. He spent a decade behind the decks as Kaya FM’s resident DJ,  where many were blessed to experience his friendship and endlessly imaginative musical talent.”.

She went on to say, “Wandi was a friend and brother to so many staff members. We will miss his genuine interactions with people in the building and the work ethic he brought into every mix. It has been a real honour working with a cultural icon like him.”

Messages oF condolences came pouring in for friends an family of Wandi.

I remember giving Wandi and Sechaba their first interview at Sunday World about their brand Loxion Kulća and we used to go to downtown jozi with the police in a bid to curb counterfeits of their brand,I am sad about this death 😢 💔 #RIPDJ1D pic.twitter.com/lxqBklM20R

So we are going to be losing loved ones everyday? For how long? Jwang? It’s too much stru… #RIPDJ1D I can’t believe I just wrote that…

We are saddened by the passing of the wonderful Co-Founder of Loxion Kulća and Kaya FM Mix DJ, Wandi Nzimande (@DJ1D). We send our condolences to his family, friends, and South Africans at large. May his soul rest in eternal peace🙏🏼

I Thoroughly Watched His Documentary On Sabc Not So Long Ago And Wished That The Brand Could Rise And Surpass It's Former Pinnacle In The Market #RIPDJ1D pic.twitter.com/NRjt7yvTcB

Thank you for the laughs, the tears & memories you shared with us over the last four hours. 🙏🏽❤️🕊 #RIPDJ1D

We lost an Icon, a fighter, a Legend and a friend today. Thank you for all the wisdom that you shared. #RIPDj1D

2021-01-13
Previous Post: Trailblazing actress Shalima Mkongi on an undeniable path to being a household name
Next Post: #LockdownHousePart steps it up with Drip footwear collabo