Moja 9.9 confronts real life issues and tells authentic stories For three successful years on air, Moja LOVE (DStv channel 157) has been at the helm of delivering content that speaks to the real issues that confront many ordinary South Africans. Now, the owners of Moja LOVE, Siyaya TV, are launching a sister channel END_OF_DOCUMENT_TOKEN_TO_BE_REPLACED 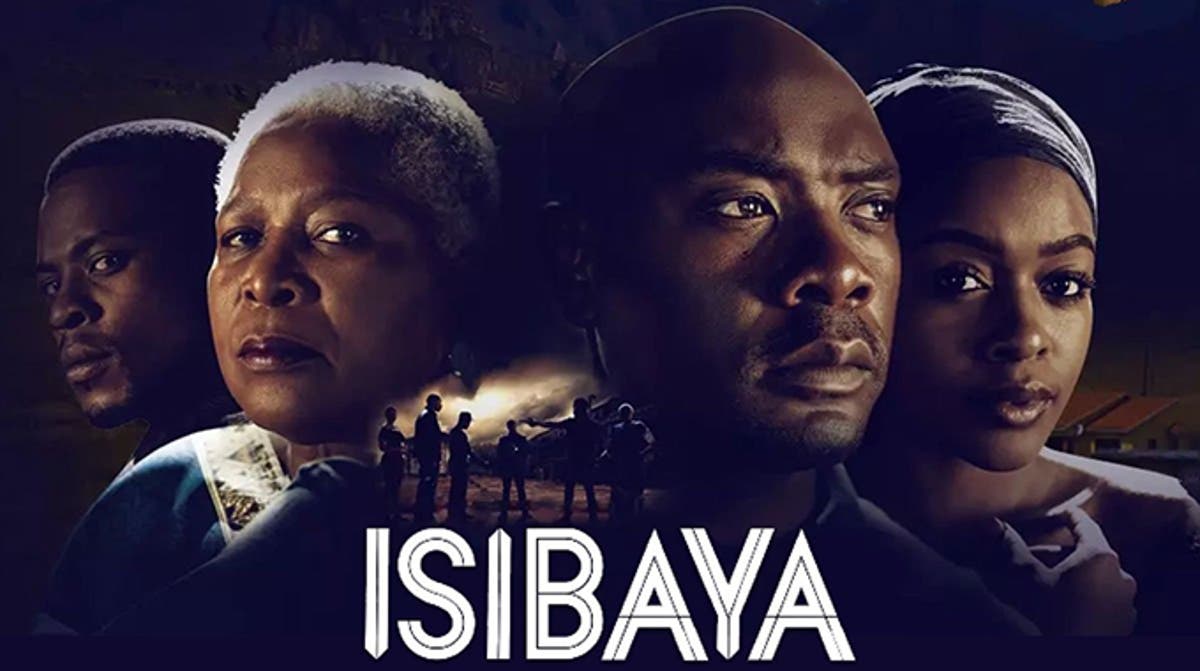 The battle for power and wealth comes to an end.After much speculation, M-Net has finally confirmed that the Mzansi Magic soapie Isibaya is indeed coming to an end. A sad day for many viewers who have been loyal for eight years since Isibaya premiered in 2013.The crew and cast of Isibaya took to END_OF_DOCUMENT_TOKEN_TO_BE_REPLACED 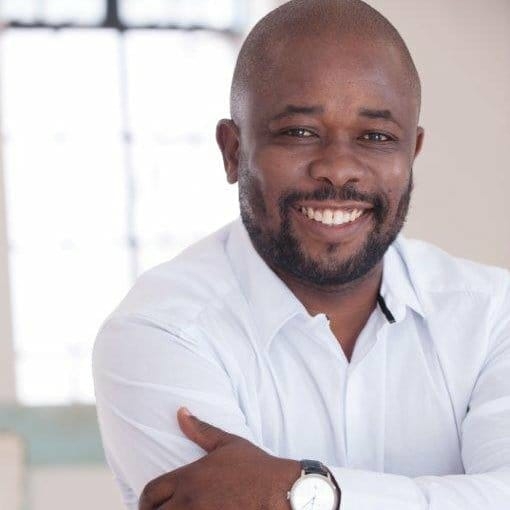 After successfully executing his charismatic role on season 2 of the series ‘Unmarried’ recently, veteran actor Tsepo Desando has now joined yet another Ferguson Films production, The Queen. Tsepo makes his debut as Charles Matshikiza, the ex-husband of NomaPrincess ‘Noma’ Matshikiza, a role played by award-winning actress Brenda Ngxoli. “I END_OF_DOCUMENT_TOKEN_TO_BE_REPLACED 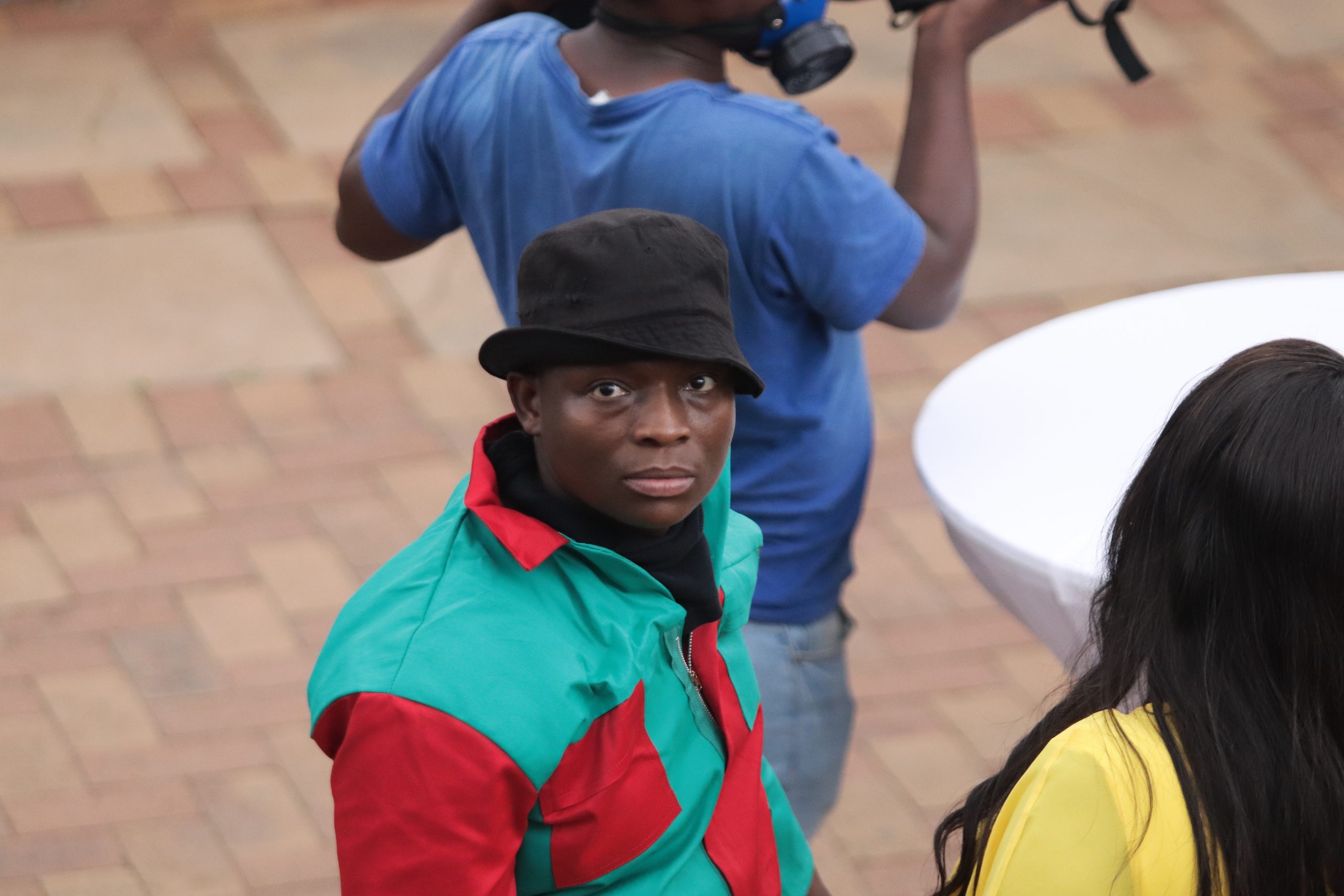 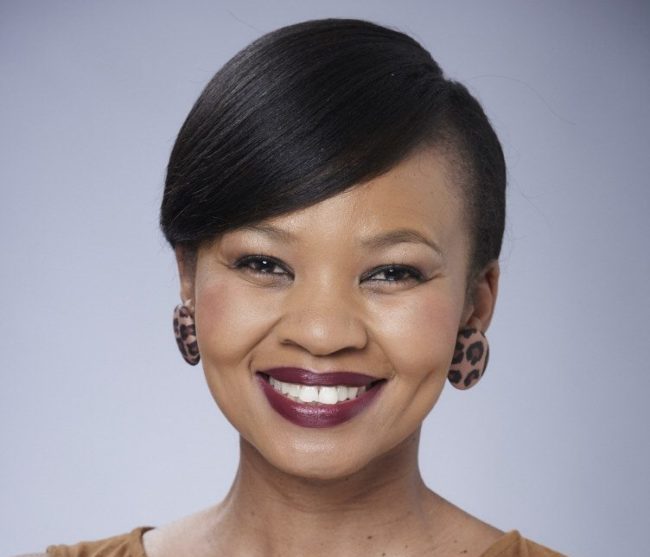 Lulu Hela is a key member of a production team on one of Mzansi’s most-watched telenovelas, Gomora. Award-winning filmmaker Desiree Markgraaff is on the verge of making history by being behind what is tipped to become Africa’s most expensive production yet. While both are among a special category of accomplished women in END_OF_DOCUMENT_TOKEN_TO_BE_REPLACED