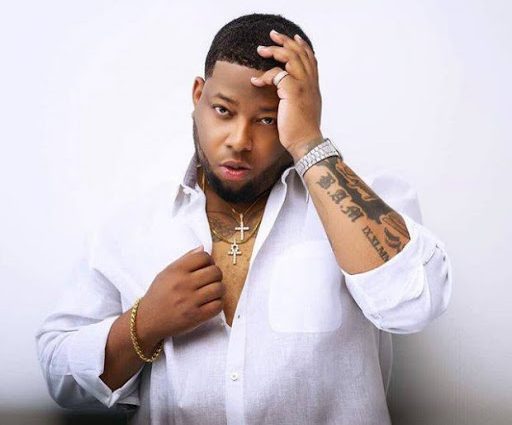 One star who never misses a beat is the multi-award winning, international rapper D-Black. The Ghanaian star shares his much anticipated fifth album, Loyalty. After taking a haitus of four years from the music scene, Desmond Kwesi Blackmore’s latest offering has shown that he left no stone unturned upon his END_OF_DOCUMENT_TOKEN_TO_BE_REPLACED 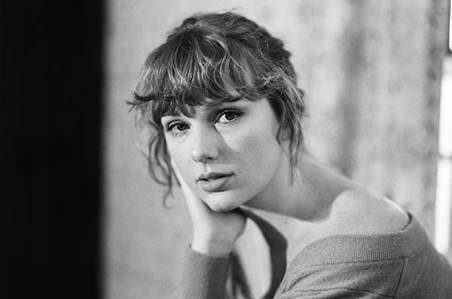 Taylor Swift’s Evermore skips back to No. 1 on the Billboard 200 chart (dated Jan. 16) for a third nonconsecutive week, up from No. 2 a week ago. The album earned 56,000 equivalent album units in the U.S. in the week ending Jan. 7 (down 22%), according to MRC Data. The album, now END_OF_DOCUMENT_TOKEN_TO_BE_REPLACED 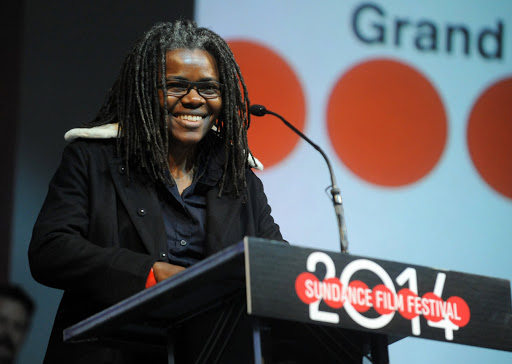 Singer and songwriter Tracy Chapman sued Nicki Minaj after an unreleased song tiled “Sorry” borrowed heavily from Tracy’s “Baby Can I Hold You.” The song was played on the radio by Funkmaster Flex on the New York radio station Hot 97 without permission, which she said Nicki had asked for END_OF_DOCUMENT_TOKEN_TO_BE_REPLACED