Zolani Mahola reminds us who we are 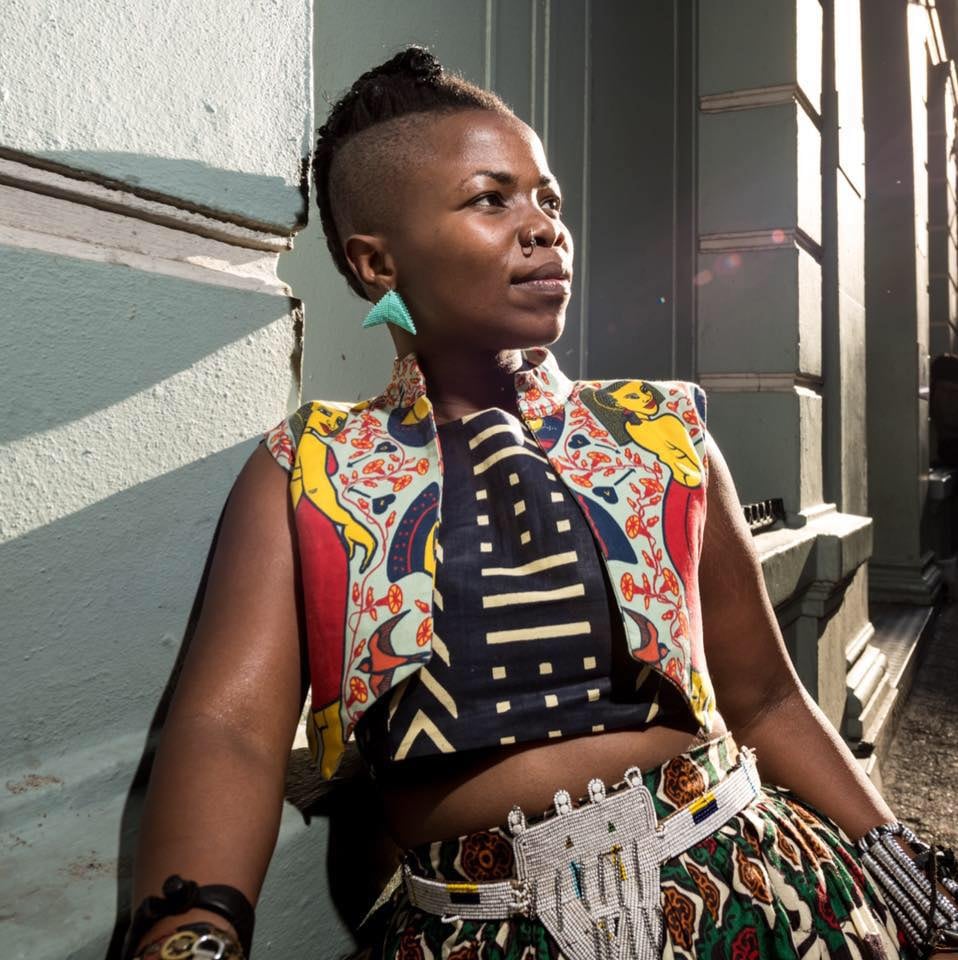 Zolani Mahola, also known to her fans as The One Who Sings, is set to embark on the next chapter of her musical journey, with her captivating and uplifting solo single “Remember Who You Are”.
After 17 successful years with pan-African supergroup Freshlyground, the Cape Town based singer and change-maker is exploring new sonic terrain and flexing her creative muscles.

This newfound artistic freedom has seen her collaborate with various artists in 2020 from multiple Grammy-award winning classical musician Yo Yo Ma, to South African house music’s golden boy SunEl Musician.

A post shared by The One Who Sings (@zolanimahola)

Built around a rhythmic backbeat of percussive handclaps and with its soaring vocals, “Remember Who You Are” is a rousing call for all to embrace their sovereign self-worth.
The message is wrapped in an intoxicating blend of eastern-influenced sounds and electronica … elements which will delight old fans and invite new listeners into the world of The One Who Sings. Produced by acclaimed beatmaker and multi-instrumentalist Mr Sakitumi, the track offers a snapshot of Zolani’s new musical direction, and is a delightful taster ahead of her solo EP which is scheduled for release by Platoon in the first quarter of 2021.

The new song was written for and inspired by the #GiveHerACrown campaign which was officially launched on November 24th 2020.

#GiveHerACrown is a female empowerment platform which aims to change the narrative for women using storytelling and the arts.

Mahola is the ambassador of this far-reaching campaign, which was created by the Change Collective, and forms part of the 16 Days of Activism Campaign against GBV.  She explains her creative process  as such, “When I was thinking about the campaign I went out into a wide open natural landscape with my guitar.  I felt myself a part of the landscape. I considered the birds singing, the mountains in their majesty and later the splendour of the stars. I considered how we are all made of matter and as such are connected with all living things. The question formed: if the stars, mountains and birds are perfect then is the case not the same with us as humans? ”

Mahola is passionate about emphasizing the indelible connection between humans and the natural world and this theme together with highlighting the sanctity of childhood form the thematic basis of her solo work going forward. “Remember Who You Are” is available for streaming / download on all Digital Platforms.

Zolani Mahola is an ambassador for the Sea Change Project which has recently produced multiple award-winning documentary film “My Octopus Teacher”.She sits on the board of Zip Zap Circus school which uses circus tools to inspire kids of radically different walks of life. She is also an ambassador for the Morris Isaacson Centre for music school in Soweto, Johannesburg. The centre provides music education to kids in Soweto as a way to further their self-belief and empower them for life while creating world class musicians in the process!