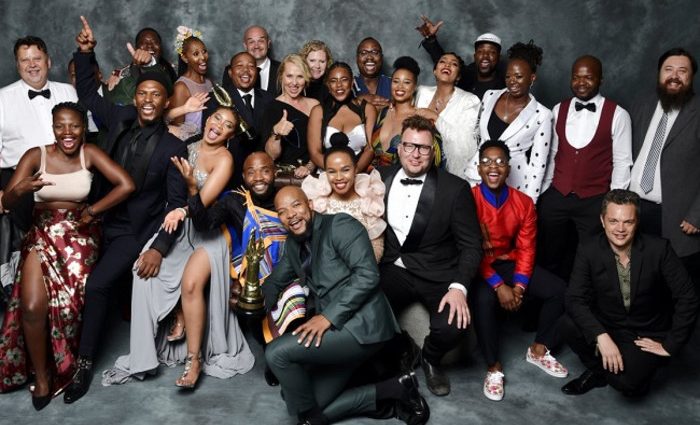 MultiChoice Group leading video entertainment company, has this year received the lion’s share of nominations across all categories from the 15th South African Film and Television Awards (SAFTAs) – demonstrating that its high investment in local content is a win for the local TV and film production industry.

And from more than 140 nominations that the group received, the notable stars on the list were Tshedza Pictures duo Phathutshedzo Makwarela and Gwydion Beynon, whose new M-Net (DStv channel 101) telenovela Legacy and 1Magic’s The River (DStv channel 103) secured 12 nominations each.

“We are excited to once again see most of our shows scoop the bulk of this year’s SAFTA nominations. This is a win for local TV and film and demonstrates MultiChoice Group’s commitment to investing in local content to allow for local stories to be told by Africans,” says Yolisa Phahle, the CEO of General Entertainment for the MultiChoice Group.

“The nominations are also a testament to the incredible resilience of all the talent, cast and crew in various productions as our industry navigated the complexities brought on by the global Covid-19 pandemic, which were characterized by production stoppages and a period of uncertainty for many creatives,” she adds.

With acting nominations for Dawid Minnaar, Mary-anne Barlow and Michelle Botes, among others, Legacy has been nominated in several prestigious categories, including Best Telenovela and Most Popular TV Soap / Telenovela, among others.

Popular telenovela The River dominated the list and bagged nominations in the Best Telenovela and the Most Popular TV soap/ Telenovela categories, with star actress and now co-producer Sindi Dlathu and the talented Lawrence Maleka getting nominated for Best Actress and Best Supporting Actor respectively. Lorcia Cooper Khumalo and Lindani Nkosi are nominated for Best Supporting Actress and Actor – TV Drama for their roles in the Mzansi Magic (DStv channel 161) drama, Housekeepers. Khumalo won in this category in 2019 for her role in Lockdown and was nominated again in 2020 for her portrayal of her on-screen character Tyson.

Last year’s most-watched telenovela Gomora, received five nominations including in the Best Telenovela and Most Popular Telenovela categories, among others.

Vote For Your Favourite
This year, viewers will have the power to decide on the winners of the Best Presenter & the Most popular Soap/Telenovela categories. To vote for their favourite in these two categories, viewers will need to dial *120*32020# and follow the prompts on their screens. Voting lines open on 30 April 2021 and will close on 19 May 2021. Voters will be charged R1.50 per minute.

2021-05-06
Previous Post: Delicate NESTLÉ recipes to try out for Ramadan
Next Post: Shekhinah does some soul searching in her latest album, Trouble In Paradise