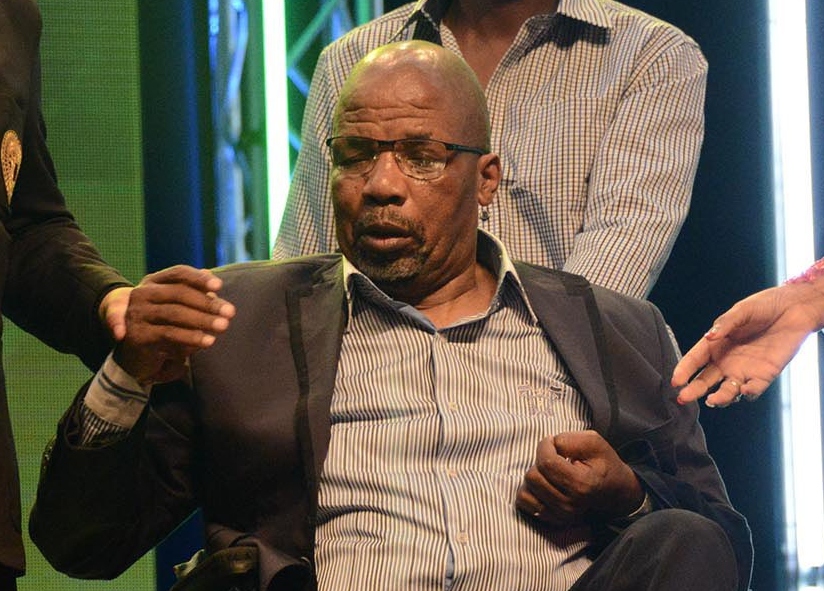 Known as one of the greatest pound-for-pound boxing icons from the Eastern Cape, the boxing industry is saddened by the news of his death of Mzimasi Mnguni at an East London hospital.

Mzimasi Mnguni passed at age 72 after battling with his health following a heart attack in 2014. He has been using a wheel chair and had been in and out of hospital until his passing on Saturday early morning.
Bra Mzi, as he was fondly known by many, passed on the day of his sisters burial.

Mzimasi Mnguni was truly an icon. What a loss for the Mdantsane boxing community. Condolences to his family #RIPMzimasiMnguni pic.twitter.com/bGi2On6Ovl

The great legendary Mzimasi Mnguni receiving @BoxingSA lifetime achievement award in Port Elizabeth. Have been sick for a long time. He wrote his own name into the history books during a glittering boxing career.

💔💔💔 LEGEND. He took us to the world and put #MDANTSANE on the world map. He made us believe long before we knew we could. May his soul rest in peace #RIPMziMnguni 🥊 #MdantsanesFinest https://t.co/1YwqbyEmZO

What #BroMzi did for Mdantsane and for South African boxing in general, we can never be able to repay him for. Rest in power Legend. #RIPMziMnguni

2021-02-13
Previous Post: Prayers go out for GBV victim Dimakatso Ratselane
Next Post: Supabets and SupaTV pull the plug on MacG’s Podcast and Chill