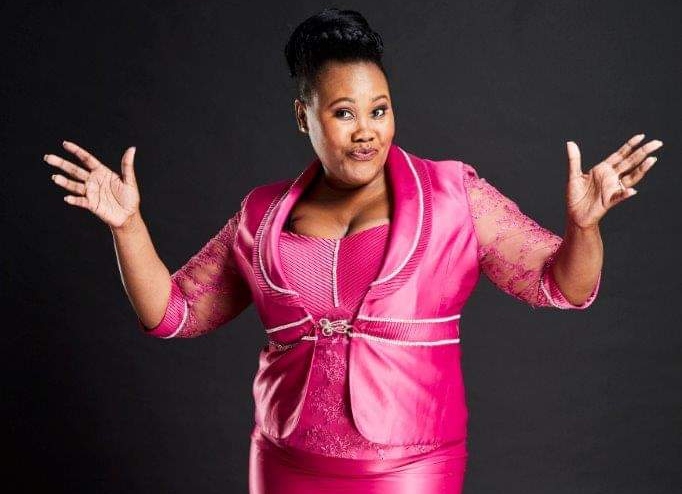 Currently at a hospital in Bloemfontein and being treated, it was reported by the SABC that ‘a high-profile team of detectives has been deployed to track down the fugitive husband of Lesedi FM current affairs anchor.’
According to a witness, the gruesome attack lasted for several hours until the early hours of Wednesday morning.
“I heard her screaming, she ran to my home gushing with blood.”
The Ratselane family spokesperson Tsietsi Mohoalali says they are struggling to come to terms with the attack.

On social media, South Africans are standing up against gender-based violence and are asking the government to intervene.

#DimakatsoRatselane
Let us also remember to put her in our prayers for speedy recovery, no one should go through what she went, ilwa Ntombi ilwa pic.twitter.com/LXTm1VCa4s

#MenAreTrash 💔 We must all internalise this.

When a man says they will kill you, please, please, believe them… because #MenAreTrash #DimakatsoRatselane

I pray that the man who stabbed Dimakatso Ratselane be arrested. What he did to her is brutal. Wish her a speedy recovery#DimakatsoRatselane pic.twitter.com/dS5RXeBQAt

Anyone who might know the whereabouts of this suspect please call Crime Stop Nr. 0860010111 or via MySAPS App. pic.twitter.com/0EeKviB4P9

2021-02-13
Previous Post: Crossfit Cyprium challenges you to be a better, healthier version of yourself
Next Post: Boxing icon Mzi Mnguni passes on at 72