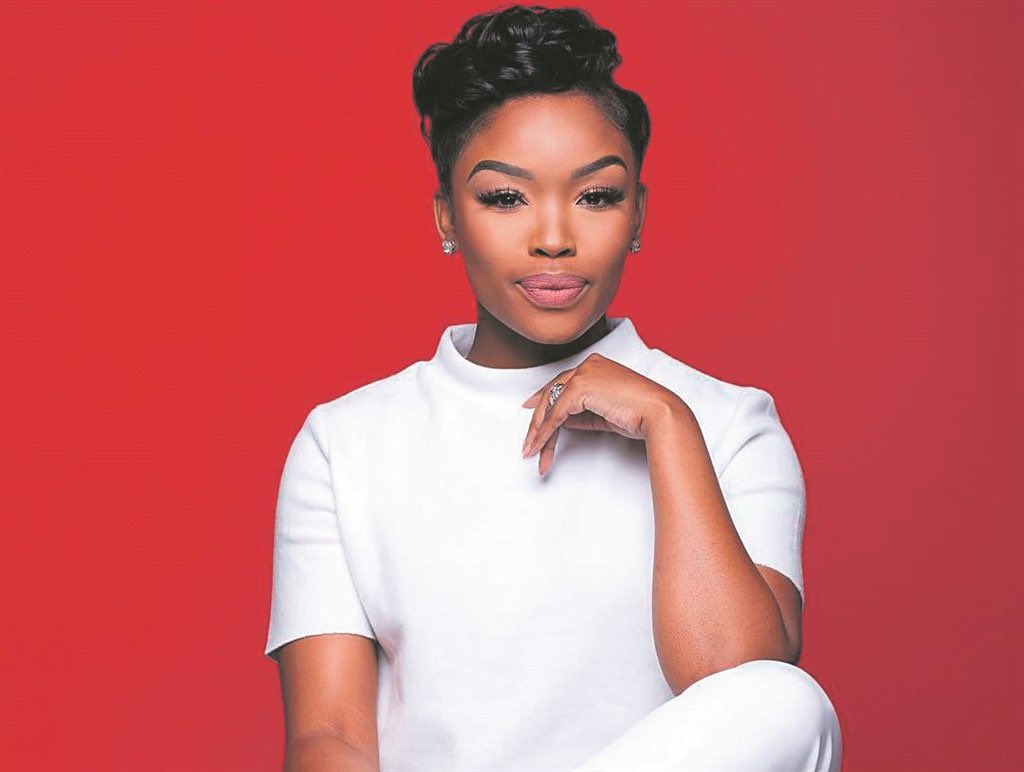 Isibaya actress and mom of two, Zinhle Mabena, 29, is appearing at the Pretoria Magistrates court for plotting to kill her estranged husband Robert Ngwenya.
This follows after an incident on January 28 where Robert was shot at a petrol station and thus resulted in the death of his bodyguard and him unharmed..
According to a report by Sunday World, men using AK47s shot at Robert and his bodyguards at a Centurion petrol station.
Police spokesperson Captain Kay Makhubele confirmed the arrest.
“Police have found evidence that linked the woman to the attempted murder and murder.”

Zinhle’s Public Relations team has since released a statement which reads as follows: Media personality Ms Zinhle Mabena (nee) Ngwenya has been subject to a lot of intimidation and scrutiny by an individual known to her and who has been trying to damage her reputation and ethics. On the morning of 16 February 2021, Zinhle was arrested and detained by the police and held at Olievenhoutbosch Police Station, against her will in a holding cell where she was told she was charged with a case of murder and attempted murder of her husband, Robert Ngwenya. On 17 February 2021, she appeared at the Pretoria Magistrate Court in Tshwane where her case was thrown out and the prosecutor said her arrest was unlawful.”

Zinhle’s legal representative, Joshua Lazarus of Shapiro and Ledwaba Incorporated said: “I can confirm that she was unlawfully taken into custody yesterday but is now a free woman after the NPA declined to place the matter on the roll, because of the preposterous nature of the allegations against our client.”
They went on to say, “nothing plausible was provided to the authorities to link our client to any crime including but not limited to Murder or attempted murder or any conspiracy of sought. All these mischievous allegations ironically come from her husband who she has recently filed a divorce against, and against whom our client has obtained an Interim Protection Order.”