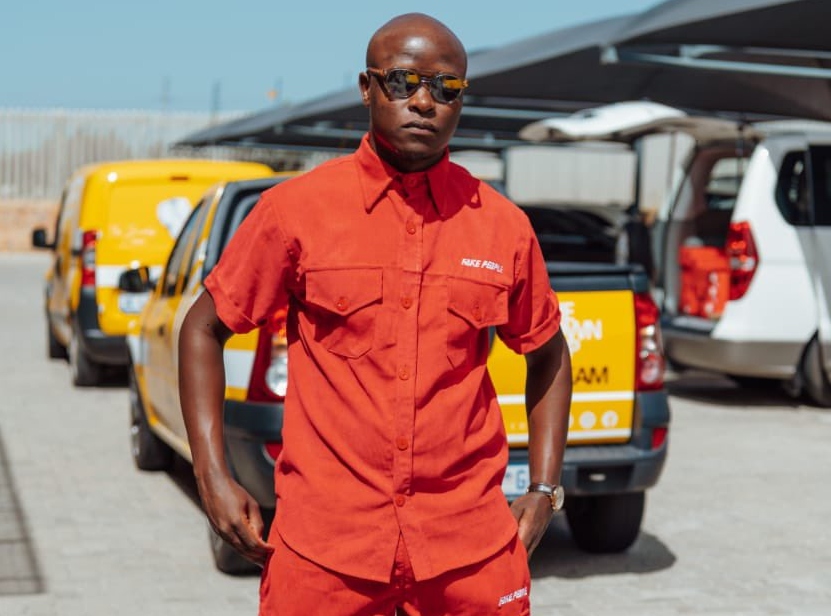 His success story is inspirational. Growing up poor with no shoes to owning six Drip stores nationwide in just under two years, Drip Footwear, Lekau Sehoane adds another milestone by opening a Drip franchise in Thavhani Mall, Thohoyandou Venda. “I have been getting a lot of support from Venda, and that END_OF_DOCUMENT_TOKEN_TO_BE_REPLACED 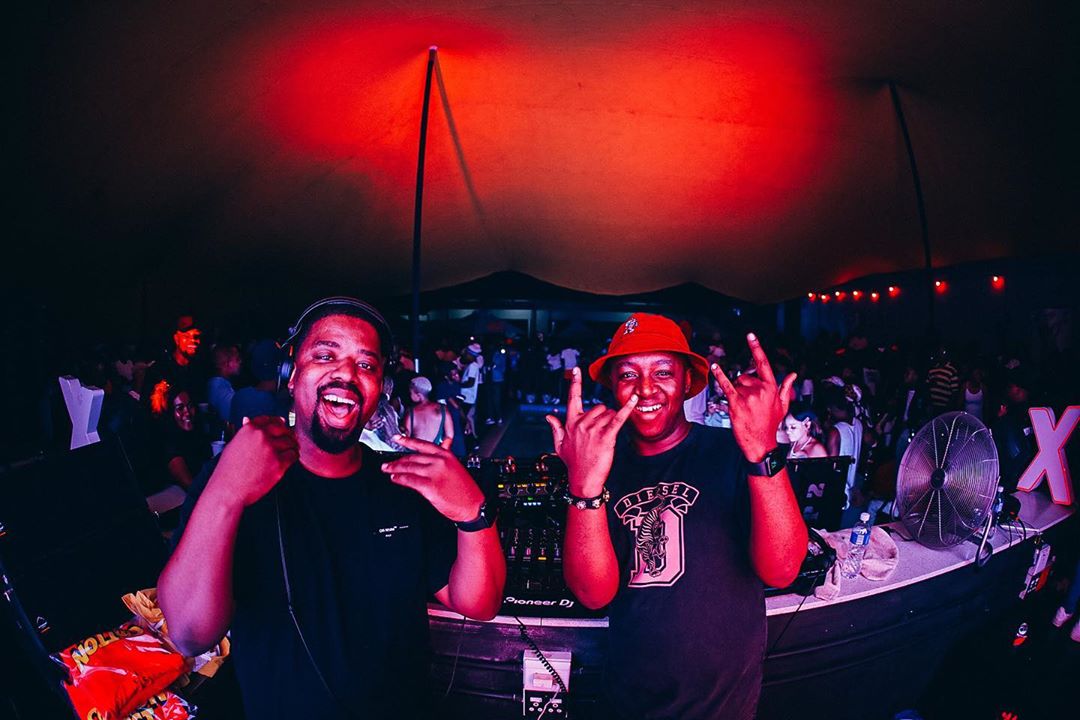 The revolutionary #LOCKDOWNHOUSEPARTY has made a return for another thrilling 3rd season, and partnered with DRIP Footwear. Mzansi’s music and street wear culture is one of the strongest to date, and has both the young and old united on all fronts.We all know that when you go out to a END_OF_DOCUMENT_TOKEN_TO_BE_REPLACED