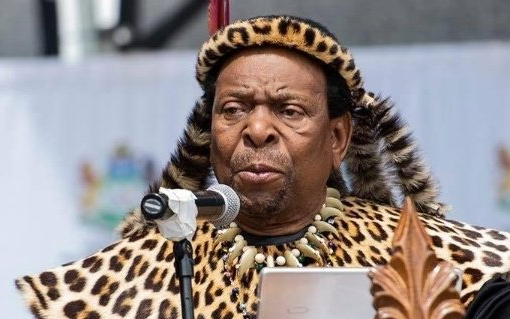 Prince Mangosuthu Buthelezi, confirmed the tragic news in a statement
“It is with the utmost grief that I inform the nation of the passing of His Majesty King Goodwill Zwelithini ka Bhekuzulu, King of the Zulu Nation. Tragically, while still in hospital, His Majesty’s health took a turn for the worse and he subsequently passed away in the early hours of this morning.”

Prince Buthelezi said the Royal Family thanked the nation for the continued prayers and support in this difficult time.
“May His Majesty our King rest in peace.”

Less than a month ago, Buzz Life News reported that King Goodwill Zwelithini was admitted into ICU after “several unstable glucose readings.”