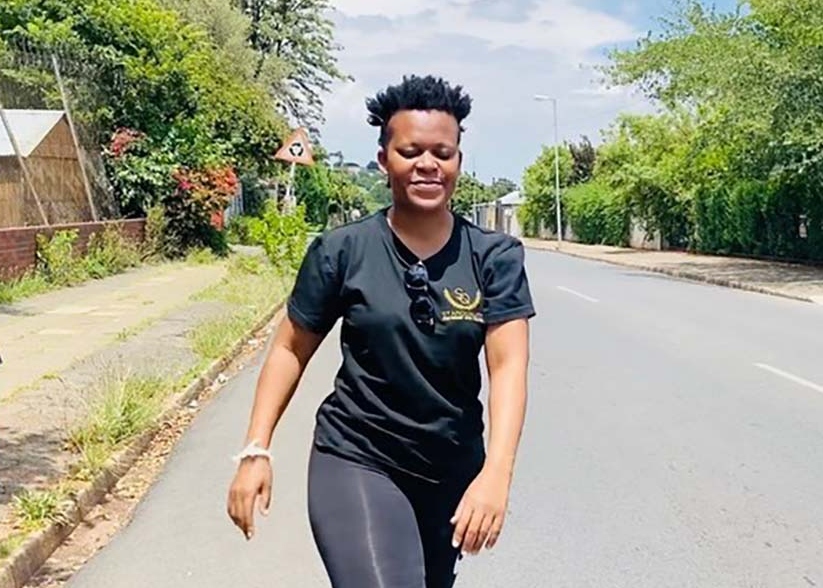 Last week, entertainer Zodwa Wabantu bought herself a Lamborghini Aventador SVJ worth R10-million.
She took to social media and shared a video shot by Kenny Kunene celebrating her new purchase.

But in less than a week of purchase, she has since returned the roadster after receiving an SMS from the South African Revenue Service (Sars).
Speaking to TshisaLive, Patriotic Alliance (PA) leader and ‘Kind of Sushi’ Kenny Kunene said, “You know our people neh. Zodwa got an SMS from ars after this, so she is now deciding not to take the car because of this SMS. Until the issue is solved and she speaks to them, so, that’s where we are now.”
Zodwa joined Kenny Kunene’s political party in January 2021because she felt it was ‘relevant.’
“For the longest time there’s been this unknown fear of talking about politics because we might not know enough about it,” she said.
“But the truth is, because we are young, we are fresh. We are able to bring the voice of the youth to the fore, while also showing respect to those who are already in power, some respect for all that has been achieved thus far.”