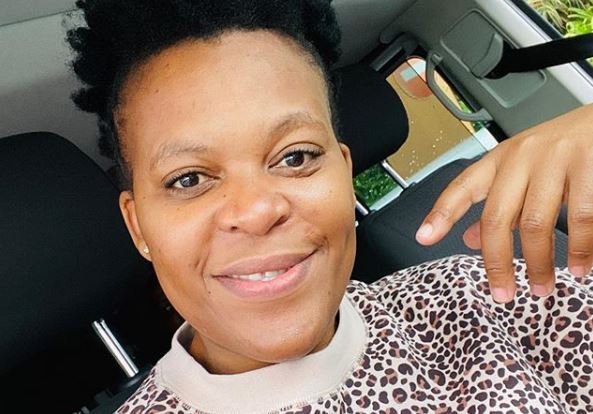 Starting the year on a high note, entertainer Zodwa Wabantu has bought herself a Lamborghini.

The 35-year-old Moja Love reality star has had amazing success since her breakthrough a few years ago.
She has proven to be a success through her reality show Behind The Story season one. She launched a fragrance Touchable, started selling her own brand of eggs and also became the ambassador for aesthetic clinic, Herrwood Medical Centre.
What better way to celebrate victory than buying a sports car.

Not long ago, Zodwa had breakfast with businessman and socialite Kenny Kunene; dressed in full Patriotic Alliance garb, a political party formed in November 2013 by former convicted fraudster Gayton McKenzie and Kenny Kunene.

Zodwa has spoken candidly about her joining the political party. In a statement she released Zodwa said: “I really think who I am aligns with what politics should be about − and that is the people. I know that people love me, even though I don’t know why they do, and because of that I have a lot to offer in this space.”

“For the longest time there’s been this unknown fear of talking about politics because we might not know enough about it,” she said.
“But the truth is, because we are young, we are fresh. We are able to bring the voice of the youth to the fore, while also showing respect to those who are already in power, some respect for all that has been achieved thus far.”

Zodwa has also announced that season two of Behind The Story will be out in March or April.