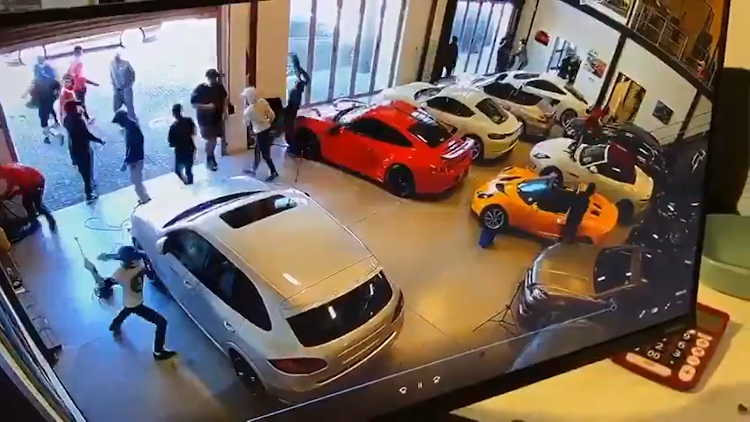 The Toy Shop in Northgate, Paarden Eiland has opened a case of business robbery and malicious damage to property after being ransacked on Wednesday. The incident saw at least eight vehicles damaged and staff members attacked and mugged.
In CCTV footage circulating on social media, a group of men were seen entering The Toy Shop in Northgate, Paarden Eiland and smashing various cars.
Sergeant Noloyiso Rwexana confirmed the incident, saying it was under investigation.
The Toy Shop was unavailable for comment.