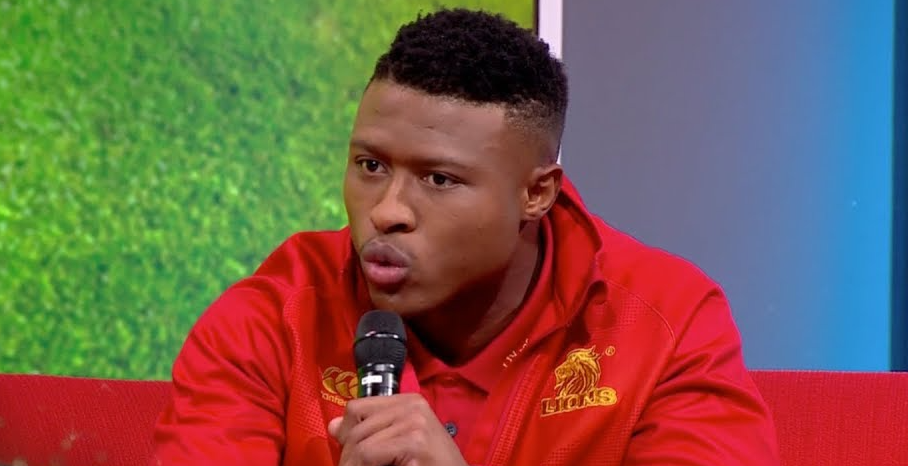 Springbok wing Aphiwe Dyantyi hasallegedly been given a four-year suspension for a doping offence. The news broke on Sunday newspaper Rapport and has since been confirmed to SARugbymag.co.za by Saids CEO Khalid Galant.

Aphiwe’s mandatory B sample had come back testing positive for three banned substances following a national training camp before the World Cup in 2019.

In his hearing this past November, it was concluded that the SA Institute for Drug-free Sport (SAIDS) will be handing down a ban that will run until 12 August 2023.

In the report, Aphiwe’s agent Gert van der Merwe told Rapport they were shocked by the outcome and it did not make sense.
“The decision makes no sense. I still have to read the full decision. My legal team and I plan on analysing the decision next week and we will decide whether to appeal.”
“I can’t give any details, since the case has not yet been finalised. If it were up to me, we would definitely appeal. The problem is that there are costs a ssociated with it.Aphiwe has not received a salary for the last 18 months and we’re trying to see what we can do. I believe the decision is wrong. Aphiwe can’t believe it. We were starting to get ready to play again,” added Van der Merwe.