Self-assured Lordkez on her new single 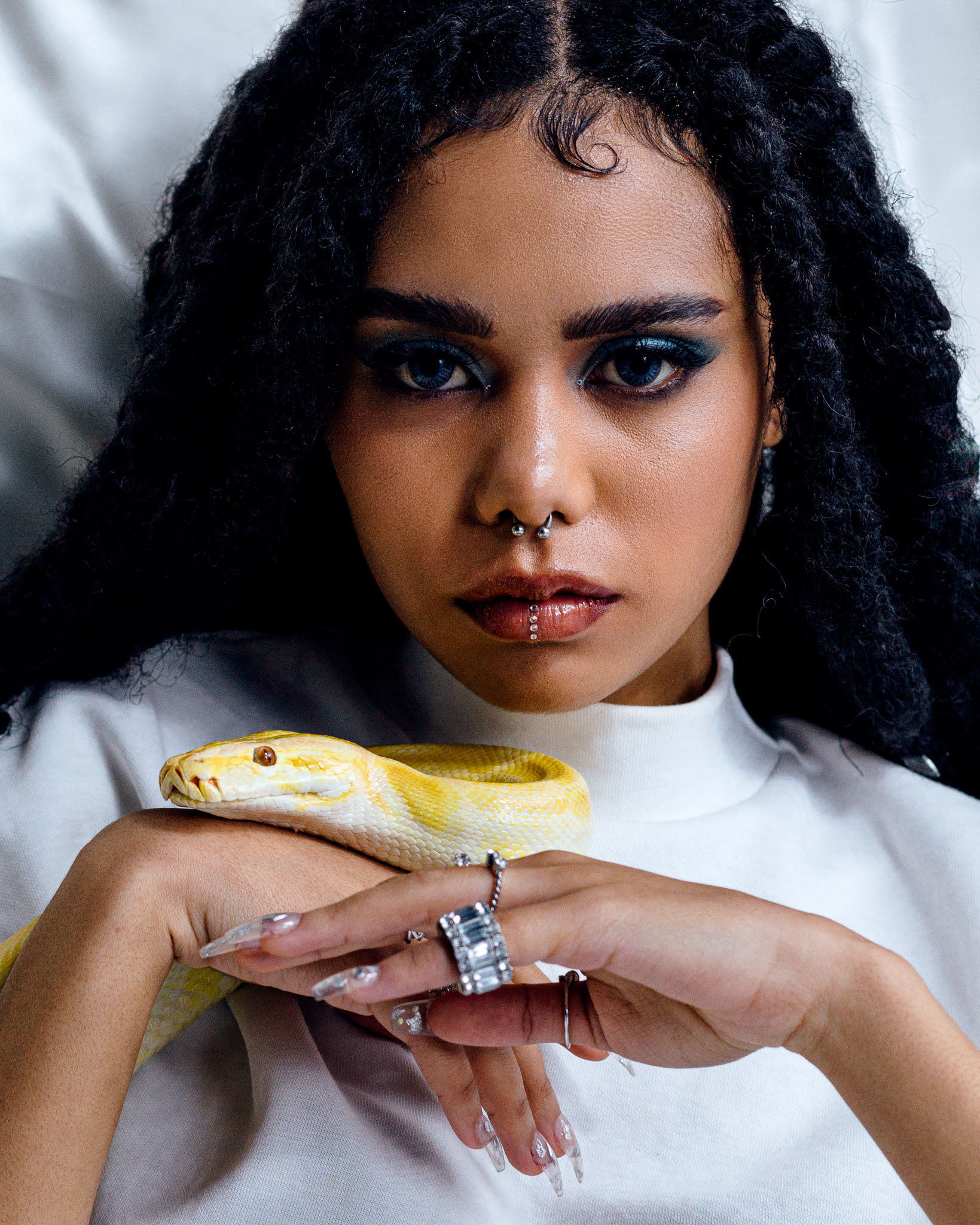 Accompanied by a live performance concept visual, set on a rooftop in Johannesburg, lordkez is truly hypnotizing as she performs the enchanting track with true confidence, and an effortlessly smooth vocal.

Speaking on “Rain”, lordkez explains “In South Africa it rains in the summer, especially at night. I stayed in a place that has incredible greenery in the garden, so I would open all my windows when it rained to let in all that positive energy, one rainy summers day I went to the studio with my team and we spent all night recording this song,” she says.
“When I was making this song I was in a place where I was learning so much about myself and my potential, so I just let this one flow out of me in the studio that night. I love this song, it resembles growth and new life to me.”

With a signature style of self-assured, gritty, electronic-infused RnB, lorkez pushes the boundaries of music; both harnessing all sounds and remaining genreless all at once.
Produced by long term musical collaborator ​Mars Baby, “Rain”​ is the first offering since her second EP ​‘​Revenge Season​’​ – the project that placed her on the music map, back in early 2019, solidifying her as one of the hottest new talents to emerge from South Africa’s alt-music scene.

Lordkez​, real name Keziah, cites her first musical memory as witnessing her mother and uncle playing the organ at church. Keziah quickly picked up the instrument herself and by the time she was a teenager, she had taught herself to play the keys and strum the guitar -all by ear. She also frequently painted, sketched, experimented with fashion and dabbled in poetry; all forms of expressions encouraged by her mother.

At 16, Keziah and her sister relocated to the UAE due to a job opportunity that her mother was pursuing. Initially met with a culture shock as a result of her small-town sensibilities being vehemently shaken in the vastness of Abu Dhabi, she quickly grew to embrace the new energy of metropolitan life.

Exposed to new perspectives, it was during her stint at the city’s international school that Keziah first conceived her dreams of becoming a musician, and subsequently wrote her first original song. It was then that ​lordkez ​was born.

2020-09-10
Previous Post: Cassper gives birth to one of two ‘children’
Next Post: Save money with new digital stokvel