Cassper gives birth to one of two ‘children’ 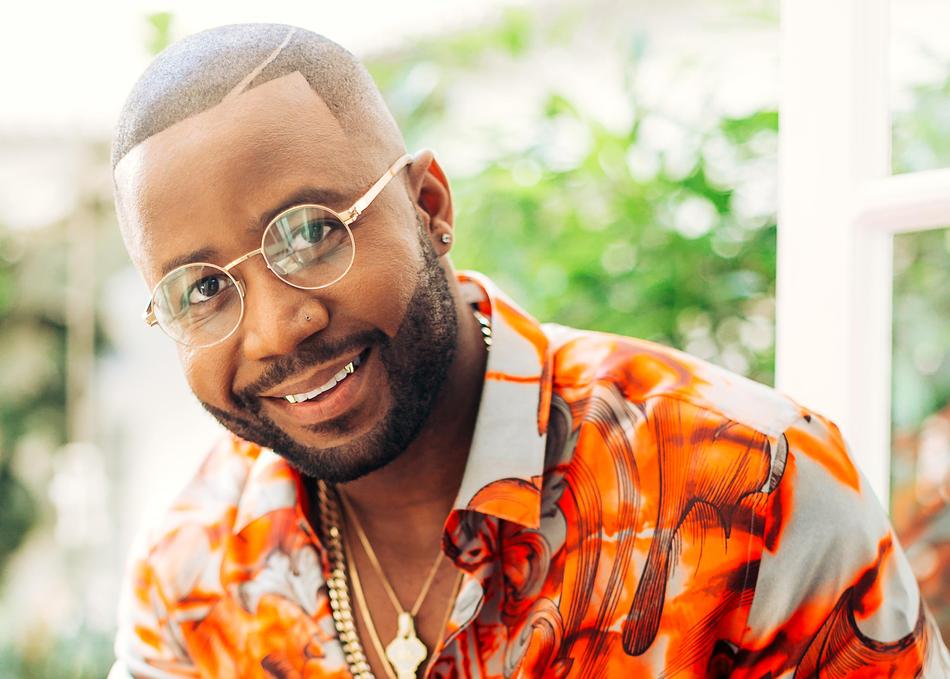 The album title was propelled mostly by the anticipated birth of the Maftown rapper’s first child with girlfriend Thobeka Majozi.

The growth and maturity that comes with preparing to become a parent is evident on this project with Cassper sharing his growing pains over classic hip-hop beats mixed with a flair of traditional jazz, kwaito, and even gospel.