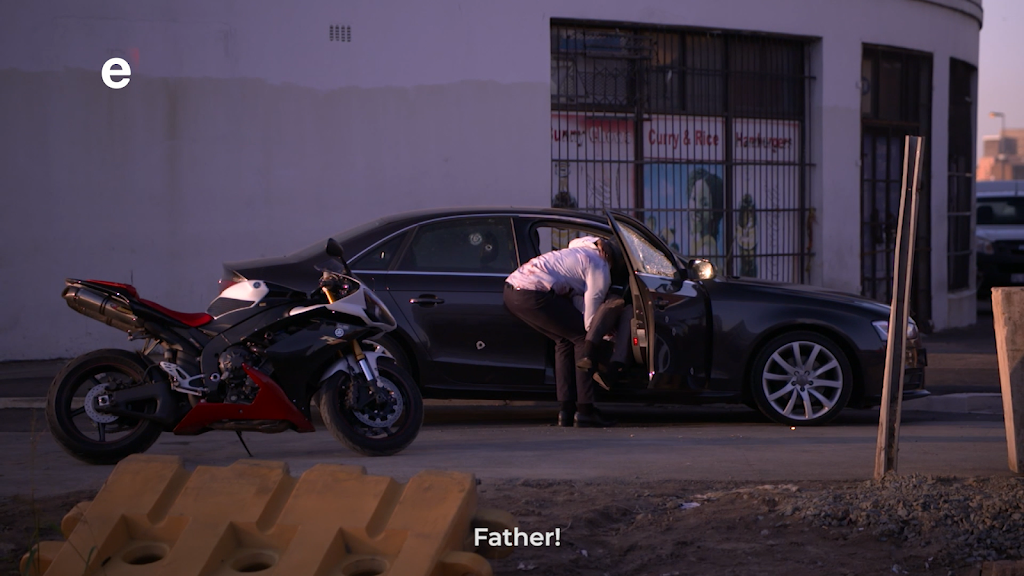 The end of an era unraveled on Mzansi’s favourite late prime drama!

Imbewu fans can saw the Bhengu’s shook and  MaZulu’s life will never be the same again.
Things took a turn for the worst after Ngcolosi founs out about Phakade’s latest affair with MaZulu.
In blind anger and gun in hand, he heads off to confront them.
Having taken MaZulu’s car in a spur of the moment choice in a bid to confront the secret love birds, Ngcolosi is brutally gunned down by the hitman Thokozile hired for his wife.
This episode marked the heart-wrenching end of an era for the Bhengu clan.
What will the end be like for the king? e.tv has planned a special rebroadcast on the powerful episode that will air on Sunday, 16 August, at 10:50 AM.
The rebroadcast will allow any viewers who may have miss the broadcast due an opportunity to keep up with the unfolding storyline.
2020-08-15
Previous Post: Big Zulu claiming his space in Hip-Hop
Next Post: Lady Gaga to perform at this year’s VMA’s