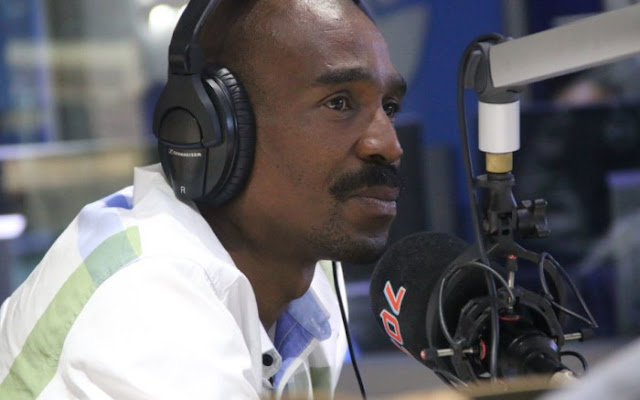 Veteran radio personality Bob Mabena, 51, has died from what is reported to be cardiac arrest. His death was confirmed by family spokesperson Winston Maimane.
“It is indeed true. He has passed on,” says Maimane.
Maimane last spoke to Mabena on Saturday before being discharged for the hospital.
“He was in a happy mood. He sounded okay and was ready to go home. But I guess fate had its plans,” he says.
“We had a long talk about plans for when he gets discharged. Just our usual chats
“We will remember the kind, generous friend, and brother. His years of hard work is evident in the love he is getting from people.”
Mabena was admitted to the hospital on Saturday after falling ill.
“He was admitted on Saturday and discharged on Sunday but on the way back home he had to turn back to the hospital where he passed away.”
Mabena worked at Power FM, Kaya FM, Highveld, Metro FM, and Kaya FM during his long and illustrious career. Funeral details to follow.
Picture: 702/YouTube
2020-08-11
Previous Post: Kelly Khumalo on her reality show: ‘My life has been nothing but controversial’
Next Post: Zodwa Wabantu’s ex-fiancé Vusi wants to help her ‘heal’