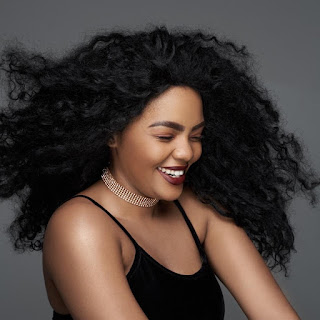 She has performed alongside big names like Nast C, Nadia Nakai, and Emtee to name a few. Angie Santana, real name Angelico Vanto, 25, is no one hit wonder; she is here to claim her space.

Now that she has done the groundwork, the Trapsoul and RnB Singer says nothing can bring her down.

Angie is gearing up for the release of her single Money on 31 July 2020.

Money is a fun song that caters to both R&B and Hip-Hop lovers,” she tells Buzz Life News.

“I bring my witty raps, combine that with booming beats and head-bopping snares and we have an anthem,” she says confidently.

“This song will help a lot of people get through tough times.”

Angie says her music but to prove a small-town girl can break out into the world.

Bursting onto the scene at 21 years old, the songstress took the nation by storm with the release of her debut single “RnB & Hennessy” off her EP.

“I think I’ve done enough to earn my keep in the music. Now its time for people to see what I’m really capable of doing,” she says.

By Buzz Life NewsJuly 26, 2020TrendingLeave a Comment on Angie Santana is all about Money