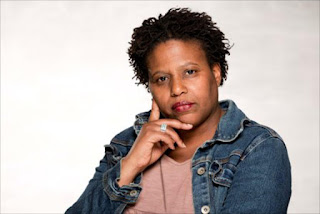 Lockdown actress Pamis set to act alongside Idris Elba in the British comedy series ‘In The Long Run’. The drama series s set in 1985, London where the Easmon family sees their life disrupted when a relative from Sierra Leone moves in. Pamela plays the role of Sarah. The comedy is inspired by Idris’ childhood and growing up in London.
See the trailor below:

We’re back 👊🏾Here’s a sneak peek of In The Long Run Series 3, returning to @skytv and @nowtv on 22 July 2020 @greendoorpictures @sproutpictures