Norma Mngoma on the night of her arrest 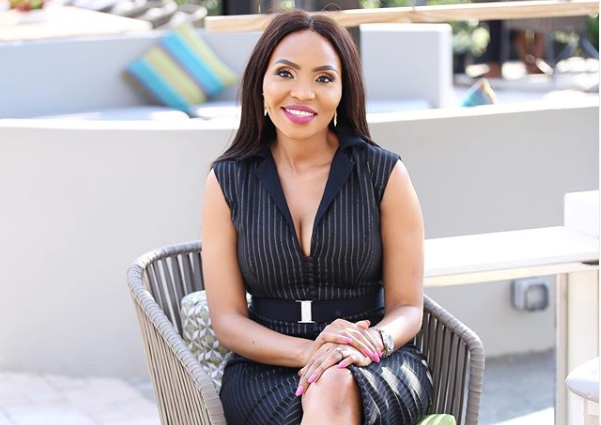 Norma Mngoma, ex wife of Minister of Home Affairs Malusi Gigaba has taken to social media in a three part post to share details of the night she was arrested by the Hawks.

“On this day I was so emotional, I couldn’t hold my tears. I was asking myself how did we get here, I saw my legal team working so hard fighting for me , tears ran down on my face, for few minutes my mind went back on the day I got arrested,” she wrote.

“I remember that morning my ex husband was typing my assignment and I was writing my other assignment because I was behind with my school work, since all my gadgets were with the hawks, he came in my room and said ” the hawks are here again I jumped with the smile I thought they were bringing my gadgets since they said they will bring them once they are finish with their investigation. When I got there they said I was under arrest,. My body froze, they said I had 5 mins to get ready , it was four members of the hawks, two ladies went with me to my bedroom to change I called my mom, friend and my Laywer with my helper’s phone,” she adds.

“When I went to my ex husband I said these people are arresting me he said no ways how he is coming with me, we all did a convoy to the police station, I was with the ladies, male behind and he was following us. When we got there I was taken to the cell room. Statement was taken & the hawks left with the dockets.”

Her laywer and friend tried to get her out on bail.
“My lawyer and my friend tried everything they can to take me out but it all failed because the hawks were not answering their phones. everything was all over the news & the police station was packed at that night with so many Laywers & friends but the hawks were not reachable. All I remember it was my mom’s cry when I did that short call to her, I have never heard my mom cried like that in my entire life, in some days when I wanted to give up but I also wanted to fight and make her proud and wipe her tears. It was tough, on that night it was too cold & I was sharing a cell with other 2 ladies they slept early and I was in disbelief that I was there. I was still trying to figure it out how do I sleep on the cold small mattress on the floor , toilet is here and shower with a bar of soap and cold water in winter and all of us were sharing that, I was even scared to go pee in front of strangers 😂 damn that was a small hell,” she says.

2021-04-01
Previous Post: HAPPY APRIL FOOLS: Sports broadcaster Robert Marawa has not been appointed as the coach of Bafana Bafana
Next Post: Natasha Thahane is officially a home owner