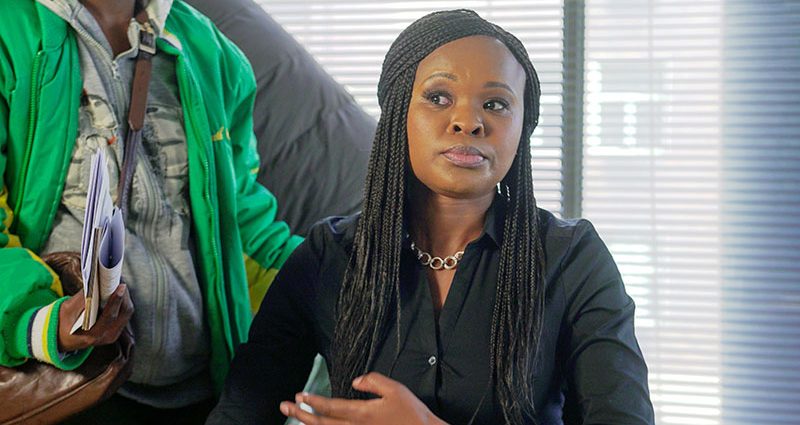 Actress Noxolo “Noxee” Maqashalala, 44, has been reported dead after her body was found in her Honeydew apartment, North of Johannesburg.
According to a report, Noxee was found by a family friend on Friday, 12 March 2021.

Noxee was best known for her role as Viwe in the first three seasons of the SABC1 youth drama series Tsha Tsha, from 2003 until 2005.
She starred as Mandisa in the SABC1 drama series Intersexions, in 2010.
In 2014 she replaced Charmaine Mtinta in the role of Pearl for the second season of the SABC2 sitcom Gauteng Maboneng.
She has acted on Binnelanders, Dream World, Generations and Diamond City to name a few.