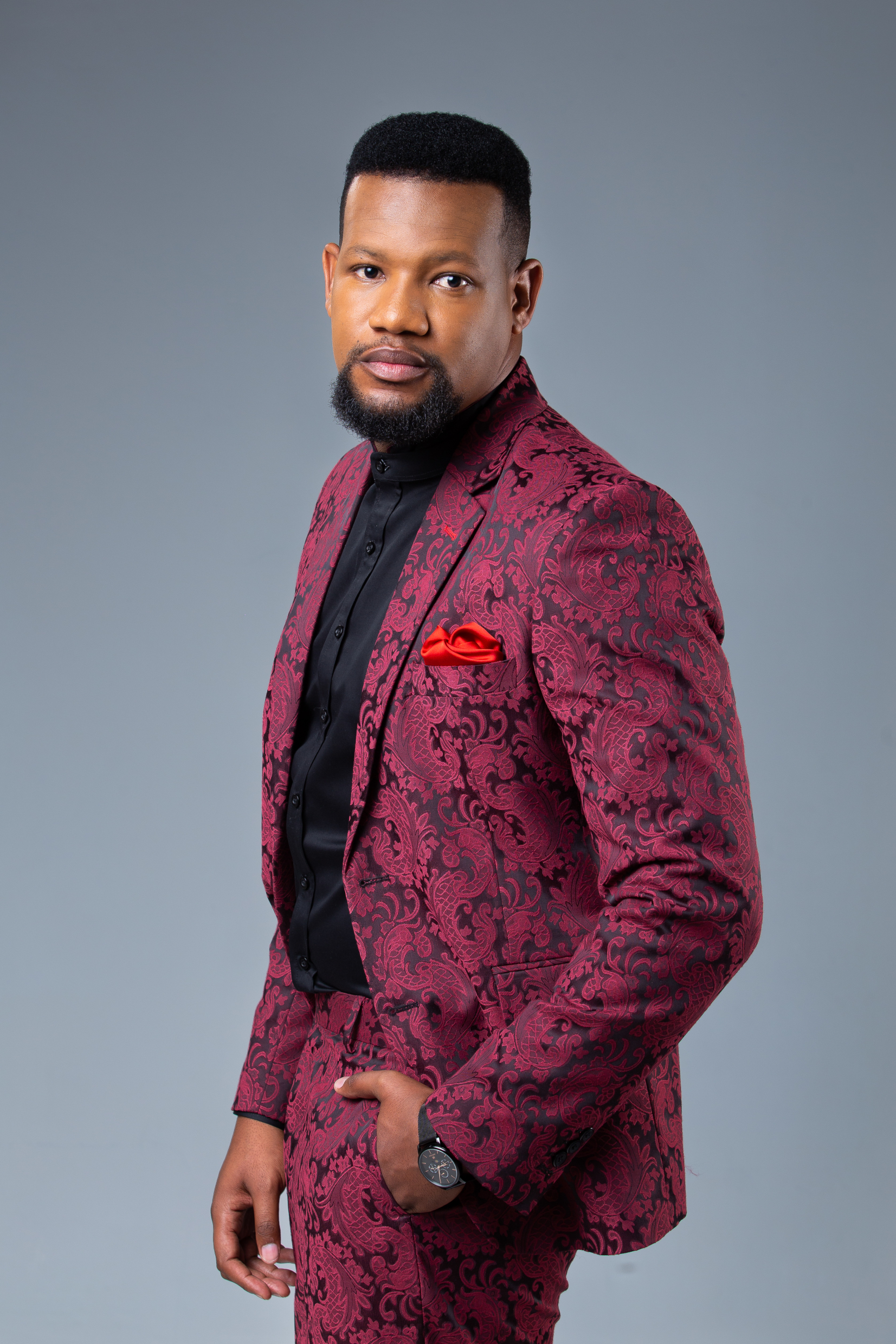 Meet self-assured Siyanda, Jack Mabaso’s charming younger brother.
Played by KZN star Kay Sibiya, 32, Siyanda is a confident and ambitious man of principle. He had a modest upbringing, raised by both his mother and father. He is very close to his mother, but he has no idea that when his mother was just 17 years old, she gave birth to a baby boy who grew up to become the notorious Jack Mabaso (Vusi Kunene).

On joining Generations: The Legacy, Sibiya says he is ecstatic yet nervous.
“I’m super nervous and excited at the same time. From as early as grade one, I remember the show being a part of my life. Being part of this family is so surreal.”

Casting Director, Russel Savadier says, Sibiya came to mind immediately when the role came up.
“We needed someone who has a strong brooding presence on camera who would be a great match up for Vusi Kunene. Kay certainly fits that bill.”

After a sangoma tells Jack about his birth mother, Jack goes on a desperate search for her. But Tshidi (Letoya Makhene) gets to her first with her own sinister agenda.

Don’t miss Generations: The Legacy weekdays at 8PM on SABC 1.