Why Dbn Gogo is a force 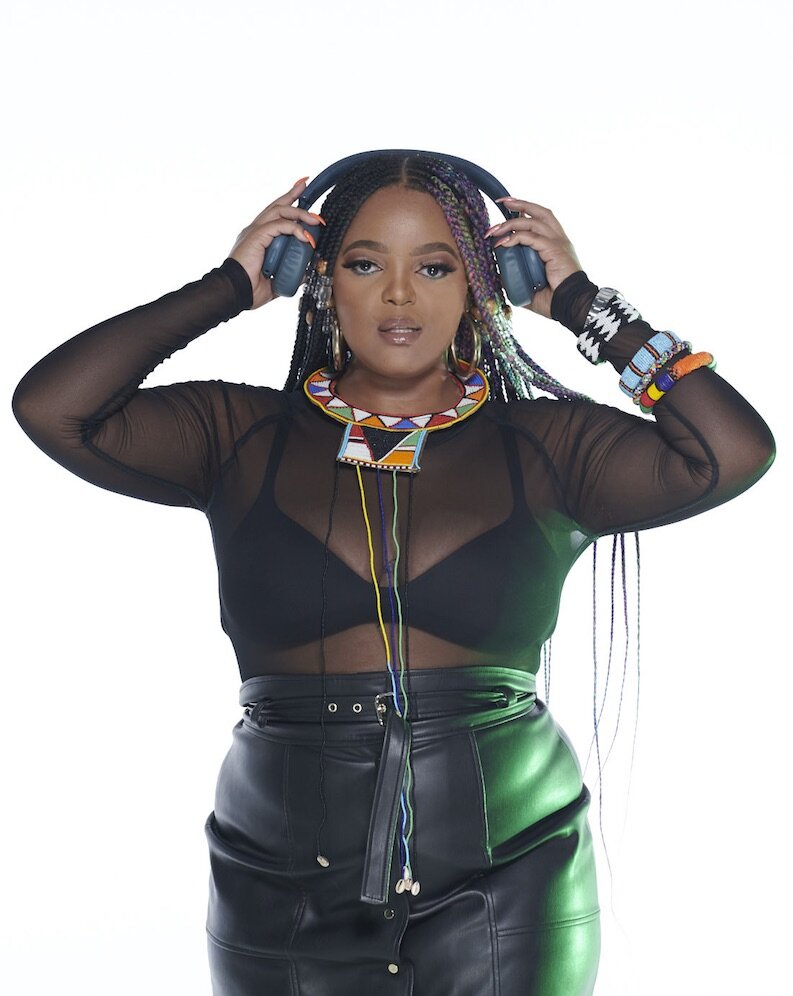 She recently made the trends list on Twitter for being the daughter of politician Jeff Radebe and Bridgette Motsepe-Radebe.
But Mandisa Radebe, 27, better known by her DJ name Dbn Gogo has earned her keep in the music industry as one of the hottest female jocks.

Ever since she was a young girl growing up in Pretoria, music has been her solace. At a young age, she played the piano and would often dance at her parents living room.
“I knew I would do something related to music, and it happened organically for me,” she says.
For a few years of her childhood; Dbn Gogo spent some time in France where she was influenced by a variety of musical sounds.
“I grew up listening to the likes of Miriam Makeba and Hugh Masekela, who visited out home for dinner, and I was exposed to music from across the world,” she says.
Now on her own path, the Dakiwe producer says music is a gift, she can not control.
“It runs in my blood and it comes easy to me and it doesn’t feel like work,” she says.
She is well aware that the entertainment industry can be fickle and is also currently doing her final year in Law. ” I am currently on a break from my studies and aim to continue again. Education is very important to me, not just as a back-up plan. But music will always be there, even at university, I’ve always been friends with DJs, artists and musicians,” she says.

Going up against a male dominated industry, Dbn Gogo is not afraid to play with the boys. “Things need to change. Women can be as good, if not better than the guys and its a matter of working hard and just knowing your worth,” she says.