Ubizo and I Blew It make a return to screens

By: Busi Mazwi
Tagged: I blew it, Ubizo 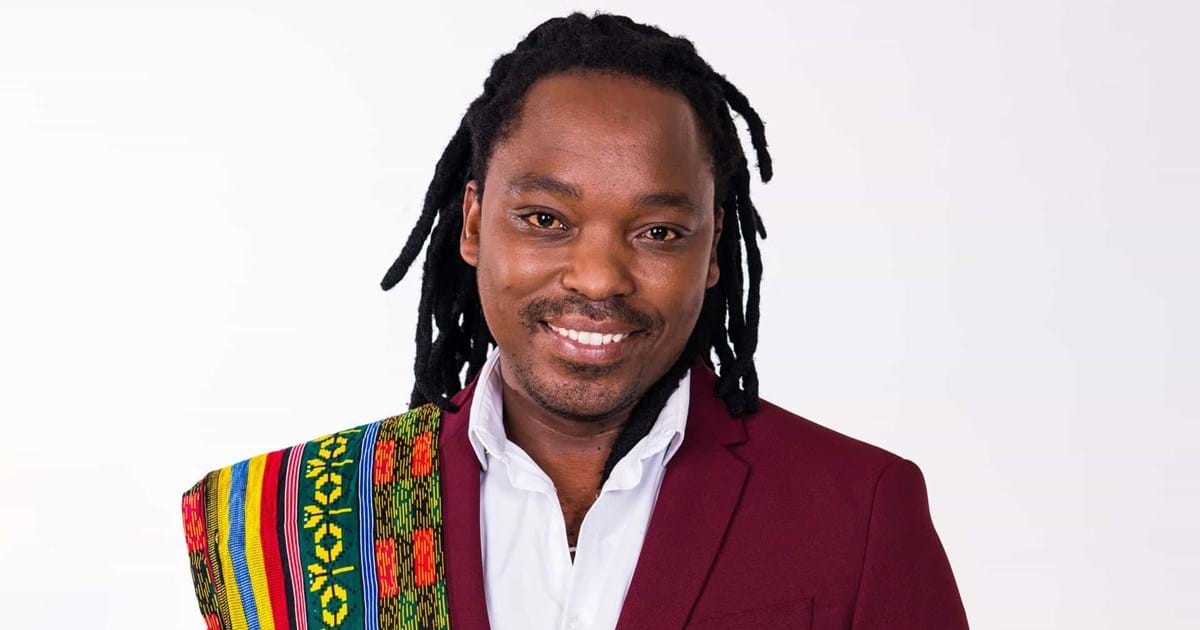 Mzansi Wethu is thrilled to announce the return of the favourites with new and exciting seasons of Ubizo and I Blew It.

After Lloyd helped people to understand and come to terms with their ancestral calling and duties in Season 1, Ubizo returns for Season 2 in the new year to help more people understand and make sense of past events and how to manage their recently discovered gifts.

A gifted spiritual medium who traded his career in the film industry to make it his life’s work to bring messages from the beyond to the people he meets, Lloyd will in Season 2 meet individuals who come to him in search of answers on why their lives are stagnant.

In Season 2, viewers will meet two siblings who come in to see Lloyd in an effort to unearth truths about the historic rumours that affected their family. What they think they know is merely the surface of a deeper issue.

Also returning for its third season, I Blew It will surprise viewers with unbelievable tales of how famous and ordinary South Africans lost everything within a short space of time due to a life of conspicuous consumption and splendor, among others.

Amongst those is a Daveyton born football drippling wizard who made R2.2 million at the height of his career. The talented footballer, who broke into professional ranks in his teens found himself with nothing even before his career peaked because of several mistakes on and of the field of play.

Mzansi Wethu seeks to give viewers content that will entertain and educate – edutainment – through unbelievable stories like those told on I Blew It to the interpretation of events through messages from ancestors in Ubizo. This is storytelling relevant to the African household,” says Nomsa Philiso, the Director of Local Entertainment Channels at M-Net.

2021-01-01
Previous Post: Saving our Marriage returns for season 2
Next Post: More twists and the aftermath of polygamous proposals on Mnakwethu