Weird And Wonderful New Year’s Eve Traditions Around The World 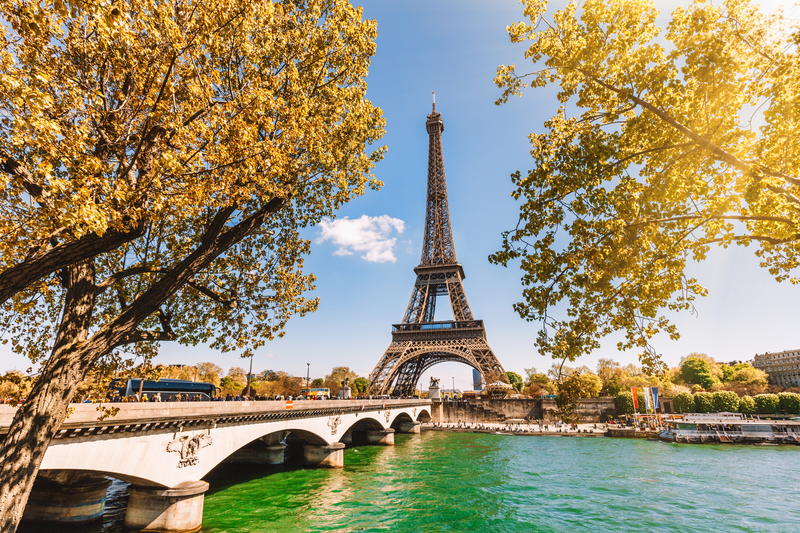 The end of another year is almost upon us, and with that comes News Year’s Eve! While celebrations this year will look a little different (being responsible citizens to contain the spread of COVID-19) we spoke to Air France who sheds some light on some weird and wonderful New Year’s Eve traditions from around the globe.

What would a new year celebration in France be without indulging in good food? New Year in France is usually welcomed with a big feast, commonly known as le réveillon de la Saint-Sylvestre. It’s at this feast that the French indulge in all kinds of decadent food including lobsters, oysters, foie gras, escargot and so much more. Accompany this feast with Champagne – of course!

As the festive season comes to an end, Dutch residents use New Year’s Eve as a way to dispose of their Christmas trees. Every year, residents pile up their trees around the neighbourhood and set them on fire, creating a giant bonfire. If you’re brave enough, another New Year’s Eve tradition in The Netherlands involves an icy New Year’s dive. This tradition dates back multiple centuries and basically implies that Dutch people wake up on January first, go to the beach, dive in the (freezing cold) sea and then start the New Year in the freshest way possible. Luckily, this tradition is usually done with a delicious Unox hotdog sandwich and beer.

On New Year’s Eve in Spain, as the clock strikes midnight, it’s customary to eat 12 grapes – one grape for each ring of the bell. This tradition started in the late 19th century and the grapes represent good luck and prosperity for each month of the new year ahead.

You’ve probably heard the saying “an apple a day keeps the doctor at bay”. But what about an apple on New Year’s Eve that can share insight about your year ahead? On New Year’s Eve in the Czech Republic, an apple cut in half and the shape found in the apple’s core is said to shed light on what fate lies ahead for those surrounding it. If the apple’s core resembles a star, that means health and happiness awaits! However, if the core reveals a cross shape, it is said to mean that those surrounding it will fall ill.

Many see the ushering in of a new year as a clean slate of sorts. In Denmark residents have their own traditions which start off every new year on a right note – but it may seem like a shocking act of vandalism. In the popular Nordic country, residents welcome the New Year by throwing old plates and glasses against the doors of family and friends to banish bad spirits. They also stand on chairs and jump off of them together at midnight to “leap” into January in hopes of good luck.

Traditionally, Greek citizens would welcome in the New Year by hanging an onion outside their homes as a symbol of rebirth. On New Year’s Day, parents then wake their children by tapping them on the head with the onion. The onion isn’t the only edible object used in welcoming the New Year in Greece. In many areas of Greece, residents hang a pomegranate in their home in autumn as a symbol of abundance, fertility and good luck. After the New Year’s Eve church service, they smash the pomegranate at the door while wishing “Happy New Year!”

By: El Broide, The Platinum Club