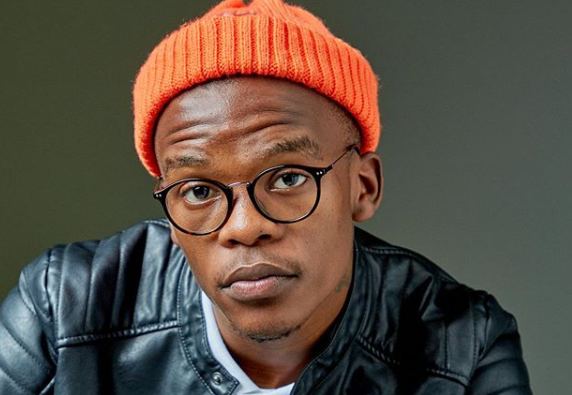 TNS is back with a hot new single titled “Zodwa Wabantu” ft Luqua,Danger and Peela this festive season to gear us up for his upcoming album titled “Phupholethu”. TNS has been dubbed one of the biggest producers in South Africa over the past two years, with singles such as “Umona” ft Mpumi which went on to reach Gold status in South Africa and hit over 7 million views on YouTube, the single still lives on the top 100 airplay charts a year later and has been named one of the top 100 tracks for Apple Music in 2020.

TNS is known for his amazing production skills and melodic vocals, many have labelled him the prince of dance music as he always finds a way to create relevant music with a street edge to it and ultimately creating music that always becomes a commercial success. His new single titled “Zodwa Wabantu” featuring Luqua, Danger & Peela stays true to this, combining his signature sound with a twist of traditional street music, making this another potential radio hit.

When asked about the single and upcoming album he said “The inspiration behind Zodwa Wabantu was from Zodwa Wabatu’s brand and her confidence, her ability to chase her dreams and her goals, even though some people do not agree with her actions. She continues to prove to be a brave woman, all men in the world deserve to know and to experience having brave woman in their lives. She has become an entertainer that has broken boundaries and is going for what she believes in, when making music I always have visuals that come to mind, I am currently visualizing the music video which will include Zodwa Wabantu and her well known dance moves. I am also excited to introduce Luqua and Peela to the world as these are my newly signed artists.