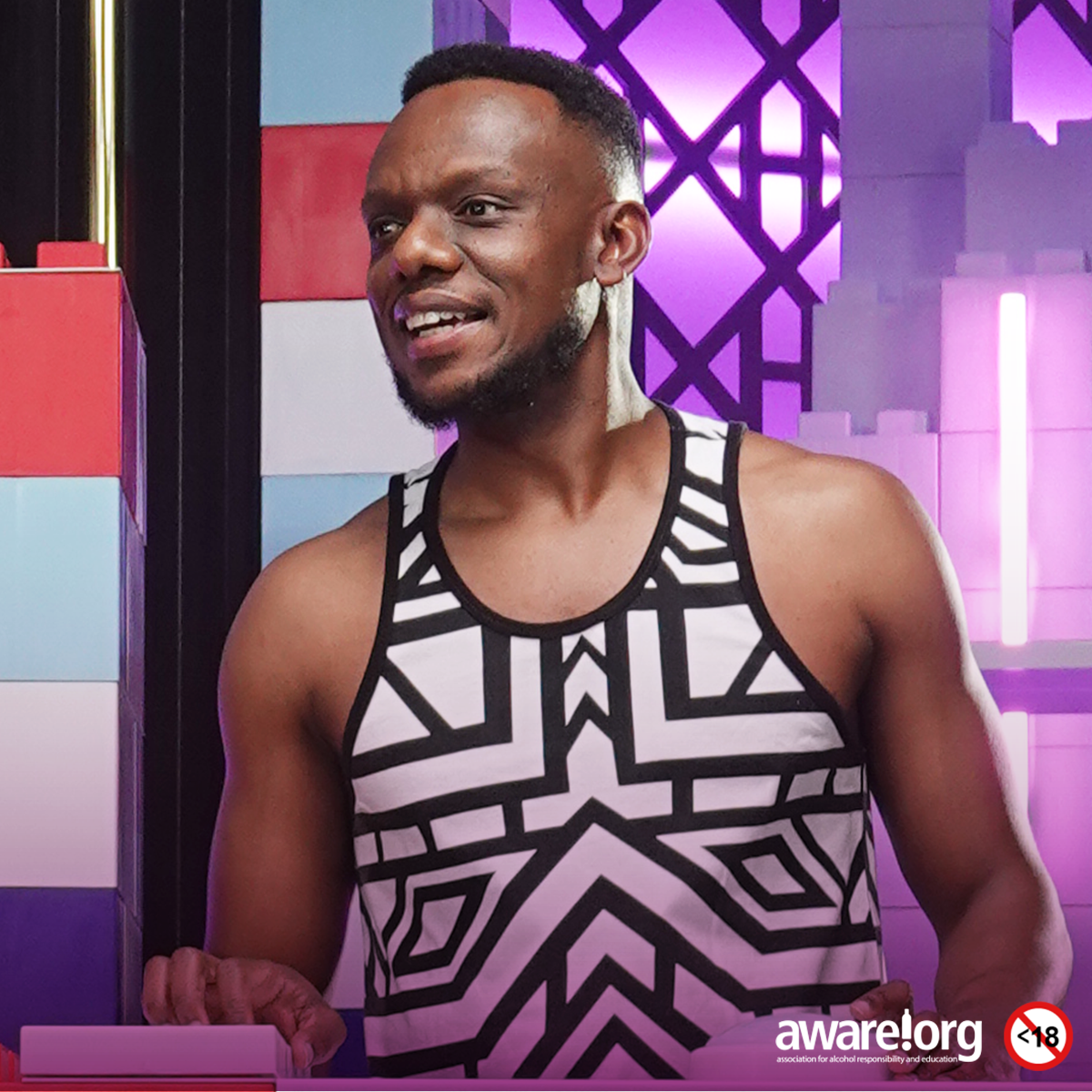 Hip hop prince and publisher – and one of the founders of groundbreaking South African hip hop group, Skwatta Kamp – Slikour, dropped an epic hint, signaling the biggest music industry news this year, on episode one of new celebrity quiz show, Smirnoff Game Nights. Prompted by host DJ Doowap if we would ever get to hear from Skwatta Kamp again, the hip-hop star replied with a confident yes, and that there is something big in the works, that something exciting is coming!

Hosted by DJ Doowap and broadcast on You Tube every Thursday from November 19th to December 24th, the six-part Game Nights series pits celebrities up against each other in a series of games on South African pop culture, from “Multiple Choice” to “Fill in the Blanks” and “True or False”, on everything from music to art, fashion and general knowledge.

2020-11-19
Previous Post: Idols SA top five now in it to win it as the competition heats up
Next Post: Boiler Room x Ballantine’s True Music returns