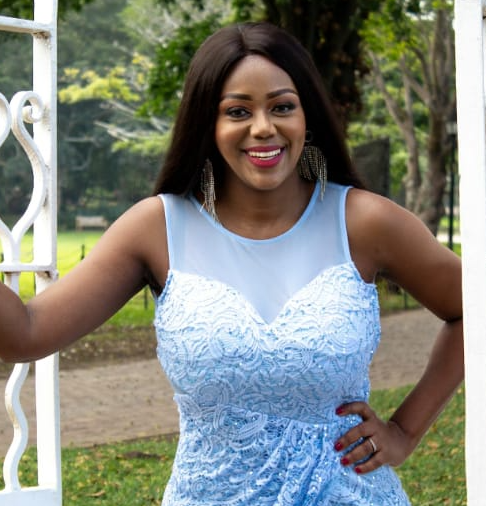 October is the e.tv birthday month that keeps on giving. Next week, viewers can look forward to seeing Xoli Zamisa-Zondi on Durban-based hit drama, Imbewu.

Violet finds her way into the world of Imbewu when Menzi’s arch-nemesis Phakade digs up his past and uncovers her existence.

Menzi’s estranged wife has a murky past marred by a mental illness. We first meet her while she’s in a mental institution following his arrangement with the court, for her to be put under his care.

Her mental illness led her to being charged with murder, after she burnt down the house of a woman she suspected was sleeping with her husband.

With MaZulu facing strong resistance from her family about her engagement to Menzi, will Violet be the solution the Bhengu’s have been wishing for?

And how will Menzi react to the unraveled truth about his wife, now that he has asked another woman to marry him?

2020-10-13
Previous Post: 10 Things You Never Knew About Carol Ofori
Next Post: What’s all the hype around ‘Rotation’ Remix