The Queen reaches its 1000 episode milestone! 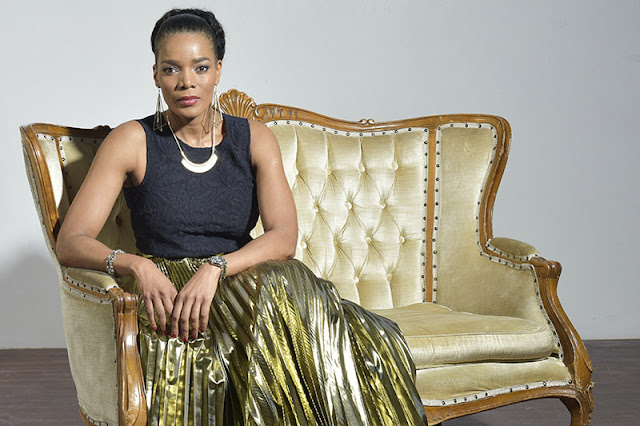 Popular telenovela The Queen’s seasoned production crew and brilliant cast have cemented themselves in delivering quality content and riveting performances.

It’s not always suspense, drama, plot twists and entertainment, but edutainment too. From inception, The Queen has tackled a few socio-economic issues – from abusive relationships and drug trafficking to gender equality.
The mzansi audience fell in love with Patronella’s (Thembsie Matu) colourful and warm character and they were fascinated with Jerry Maake’s (Shona Ferguson) character and dubbed him robo cop.
“Mzansi Magic is proud to be celebrating this achievement with The Queen. Over the years this production has opened up the industry and introduced new faces, who have since become household names, to our screens,” says Nomsa Philiso, Channel Director for Local Entertainment Channels.
“I would like to wish this fast-paced and thrilling show full of dedicated and passionate professionals 1000 more episodes. Each episode has, over the years, been full of surprises and twists, remarkable script writing, brilliant acting and directing.”
Now in its fifth season, The Queen promises to keep viewers on the edge of their seats. A new family has arrived to add to a star-studded cast, with the likes of Rapulana Seiphemo, Jessica Nkosi and Ntando Duma coming into the picture. The season kicks off with Vuyiswa in mourning and the Khoza’s seeking revenge.
This week Vuyiswa is making progress and getting closer to the truth. Will she succeed? Don’t miss The Queen season 5 on Mzansi Magic DStv channel 161, weekdays at 21:00
2020-08-12
Previous Post: Simphiwe Ngema and Tino Chinyani announce pregnancy
Next Post: King 98 teams up with Diamond Platnumz