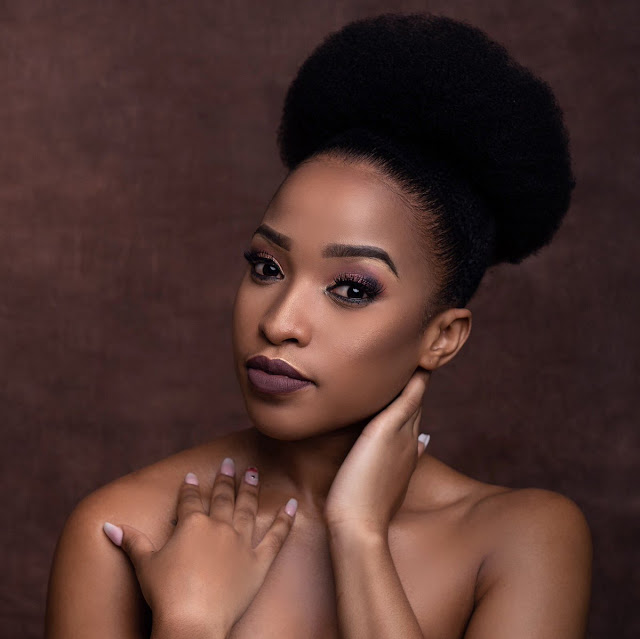 The next few weeks will see several new faces slowly entrench their characters into the evolving world of e.tv’s daily soapie, and it is no coincidence that two of the latest entrants share a real-life surname.
Cindy will take on the character of Violetta Mamba. A stylish married woman, born of a dressmaker and in love with a man who is not her husband. Her lover Simo, portrayed by Sandile, is Romeo’s half-brother and Violetta’s husband, Sandile Mamba’s Accountant. The lovers who creep into the world of unsuspecting individuals by relentlessly plotting and scheming. They will also undertake a fictitious sibling bond that can unsettle even the most grounded ancestors. 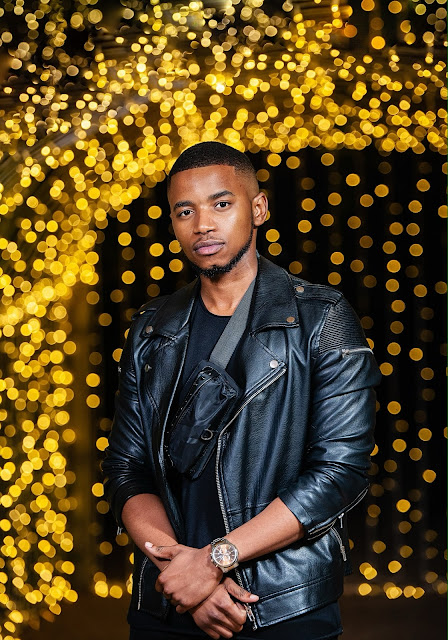 In a twist that most will not see coming, Simo will eventually worm his way into the Medupe household. “Scandal! viewers are in for a treat in the next couple of months,” says Helga Palmer, e.tv Head of Local Productions.

“We have a fresh, fun, and vibrant talent pool that is joining the eFamily. Between now and the end of September, there will be various new faces that will effortlessly snuggle their way into fans’ hearts and simultaneously drive e.tv’s talent value proposition.
This week, we welcome Cindy and Sandile, and we are confident that viewers will embrace their on-screen presence,” concluded Palmer. As the two new characters slowly enter the scene, bigger questions about their true intentions come to the fore. How are they connected? Who are they after and what exactly brings Violetta and Simo to the Newtonian?
Cindy and Sandile make their debut on Scandal! TONIGHT, 5 August at 7:30PM on e.
Pictures:Cindy Mahlangu/Sandila Mahlangu/Instagram
2020-08-05
Previous Post: CottonFest launches Lab Live series
Next Post: ADVERTORIAL: 15 Surprising Facts You Never Knew About The Netherlands