Vote for your favourite soapie at the Royalty Soapie Awards 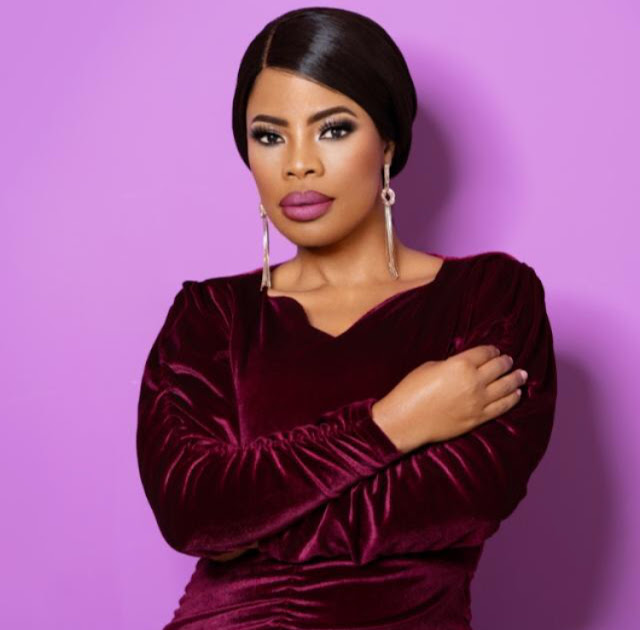 From the 3 August 2020, The Royalty Soapie Awards gives fans the power to choose their favourite Soapie /Telenovela by voting for the Most Popular Soapie of the Year.
Public voting has opened and will run until midnight on the 31 August 2020.
As the undying viewers, who every week hang on the edge of their seats for a dose of nail-biting cliff-hangers, and fall in love with characters as they are taken on a rollercoaster journey.
It is their turn to take centre stage and stand a chance to win a lifetime opportunity to co-present and announce the winner of The Most Popular Soapie Of The Year at the ceremony recording. –
To vote your favourite Soapie/Telenovela dial *120*32020# and follow the simple instructions – Votes charged at R0,50c per 20 seconds. 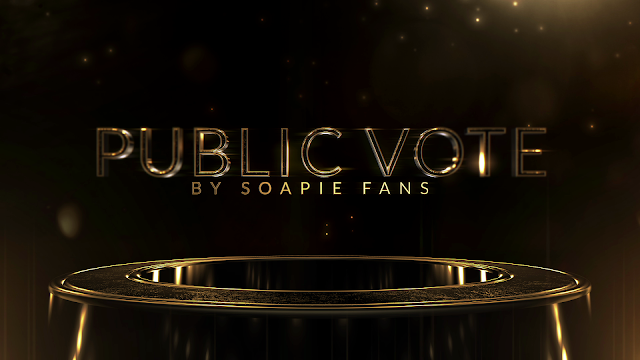 Soapies in the running for this year’s
Most Popular Soapie of the Year:
1 – 7de Laan
2 – Arendsvlei
3 – Binnerlanders
4 – Getroud met Rugby
5 – Giyani Land of Blood
6 – Gomora
7 – Imbewu
8 – Isibaya
9 – Isidingo
10 – Isithembiso
11 – Lithapo
12 – Muvhango
13- Rhythm City
14 – Scandal
15 – Skeem Saam
16 – Suidooster
17 – Generations: The Legacy
18 – The Queen
19 – The River
20 – The Throne
21 – Thola
22 – Uzalo
Make your vote count and win your Royalty Soapie Awards Experience. The nominees for the 4th Royalty Soapie Awards will be announced on the Wednesday, 26 August 2020 at 18:00 on SABC 1 and on the Royalty Soapie Awards Facebook and YouTube platforms followed by the spectacular winners’ announcement at awards ceremony broadcasting on the 26 September 2020.
2020-08-03
Previous Post: Momentum encourages women in new campaign #SheOwnsHerSuccess
Next Post: Zozibini joins 1st for Women: ‘Living fearless is liberating’