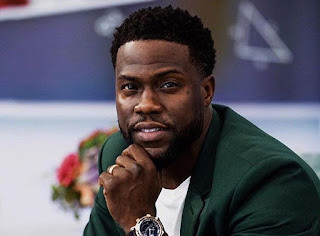 US comedian and actor Kevin Hart (39) rapidly withdrew from hosting the Oscars following the backlash he received for posting homophobic and anti-gay tweets in 2010.
Kevin was allegedly asked by the Oscars organisers to apologise for the tweets, but he refused.
“I chose to pass on the apology. The reason why I passed is that Ive addressed this several times,” he says.
He said the person he was in 2010 is different to who he is today and he refuses to explain himself because he has matured since then.
“I’ve said who I am now versus who I was then. I’ve done it. I’m not going to continue to go back and tap into the days of old when I’ve moved on and I’m in a completely different place in my life,” Hart says. 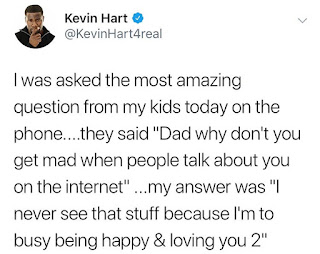 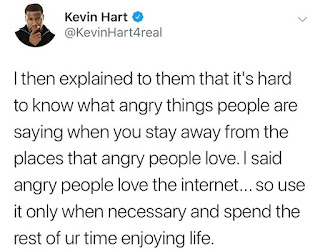 By Buzz Life NewsDecember 7, 2018UncategorizedLeave a Comment on Kevin Hart withdraws from hosting the Oscars