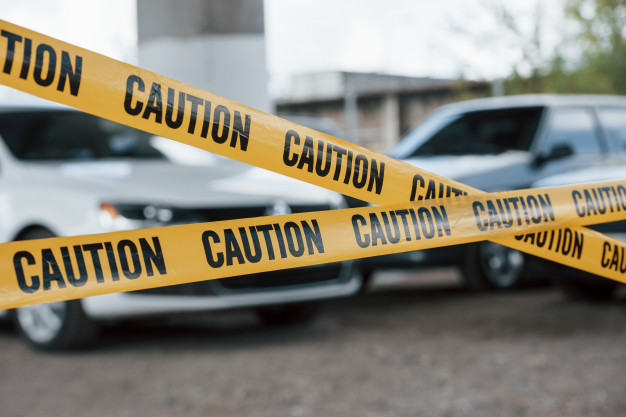 On Wednesday, 23 June 2121, a mass shooting was reported in the township of Gugulethu in Cape Town where five people died on the spot.
Today, reports show eight people were killed and a ninth person was wounded in the gun attack when men in a vehicle opened fire around 4 pm.
The reports suggest that during a traditional thanksgiving ceremony at a home in NY 79 gunmen arrived in a vehicle and started firing shots and later fled the scene.

Police Minister Bheki Cele has since visited the scene on Thursday morning. The motive for the attack was unknown at this stage and police have launched a manhunt for the killers and no suspects have been found.
This incident comes about a month after 13 people were killed in a mass shooting in Site B in Khayelitsha.

2021-06-24
Previous Post: Tira on his new album Rockstar Forever: “It took me about a year to bring it to life”
Next Post: Nina Hastie and Sizakele Phohleli tackle Mental Health and expressions of liberation on the Ingram’s Skin Sessions