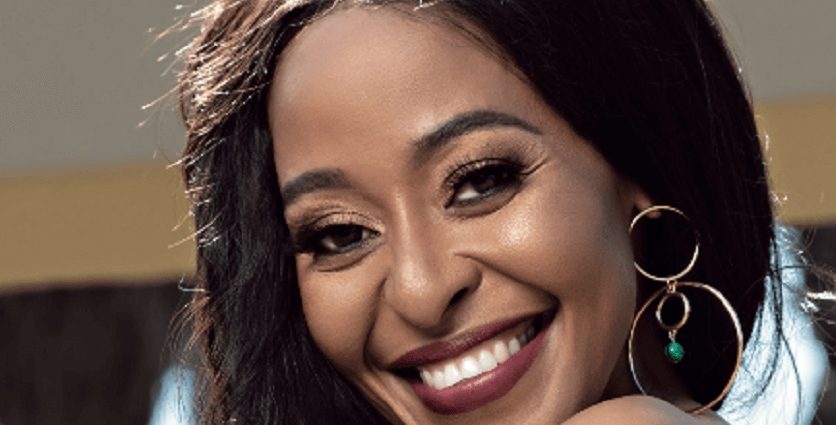 Today, Ferguson Films announced that long standing actress on Mzansi Magic Telenovela, The Queen Zandile Msutwana will be on leave indefinitely and will be replaced by Thembisa Mdoda-Nxumalo.

In a stament, the production company stated: “It is with both great sadness and excitement that we make this announcement. Zandile Msutwana, who plays Vuyiswa Maake sustained an injury while on set. Unfortunately, Msutwana cannot carry out her duties and has been booked off to recover well at home,” the statement read.

“With the endless inconveniences that came with the pandemic, regrettably, production has to wrap up season five and that means someone had to be found to play the role of Vuyiswa Maake in the absence of Msutwana.
From the 19thApril 2021, Thembisa Mdoda-Nxumalo will be gracing our screens as the new Vuyiswa Maake. We have no doubt that with Thembisa’s immense talent and skills, along with the support and guidance she has received from Msutwana, the character of Vuyiswa Maake will continue to steal the hearts of the viewers.”

The Fergusons apologised for the abrupt change and welcomed Thembisa, “We are very excited for Mdoda-Nxumalo and thankful to her for taking this gigantic challenge with so much grace. We wish Msutwana a speedy recovery and look forward to her return soonest.”