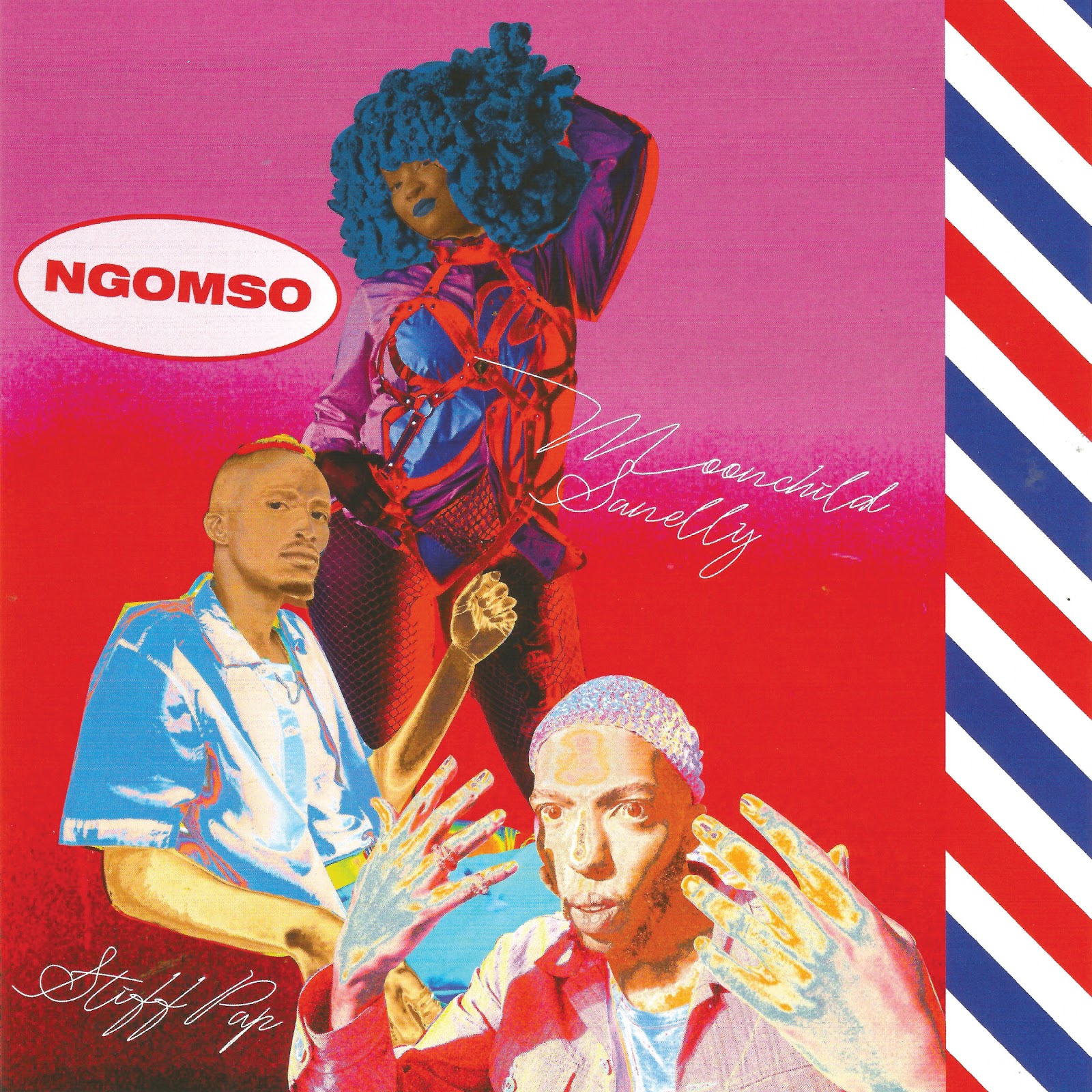 South African duo Stiff Pap today share ‘Ngomso’ featuring Moonchild Sanelly.
The single is accompanied by the official video produced and directed by an all-female team based in Cape Town.

Biding their time and waiting for the right moment to drop ‘Ngomso’, it was originally made three years ago but is still as relevant now as it was then.
“This track is a representation of being young, black and carefree in South Africa. Reminiscent of summer holidays at the beach soaking up some sun with the whole family,” they state.

Forging their own path early on, the duo have been at the forefront of South Africa’s growing underground music scene and have caught the attention of brands like Red Bull and Adidas with their unconventional sound, aesthetic and story. “Whether we were in the Gqom era or the current Amapiano era, we never followed trends, we’ve always set our own.”

Electronic duo Stiff Pap – AKA singer-songwriter Ayema Problem and multidisciplinary artist Jakinda – are stepping out with their own unique sound as they fuse kwaito, gqom and hip hop. With Ayema’s enticing raps and Jakinda’s avant-garde production, Stiff Pap are at the forefront of African electronic music innovation, mixing a progressive global electronic sound with localised African lyrics and rhythms. Making a name for themselves locally, they have opened for international artists such as Slowthai and Vince Staples as well as headlining Boiler Room Johannesburg in 2019. Leading the way in an alternative music scene, they have managed to stay independent whilst staying true to their message of uncompromising self-expression.