Sho Majodzi to appear on Muvhango 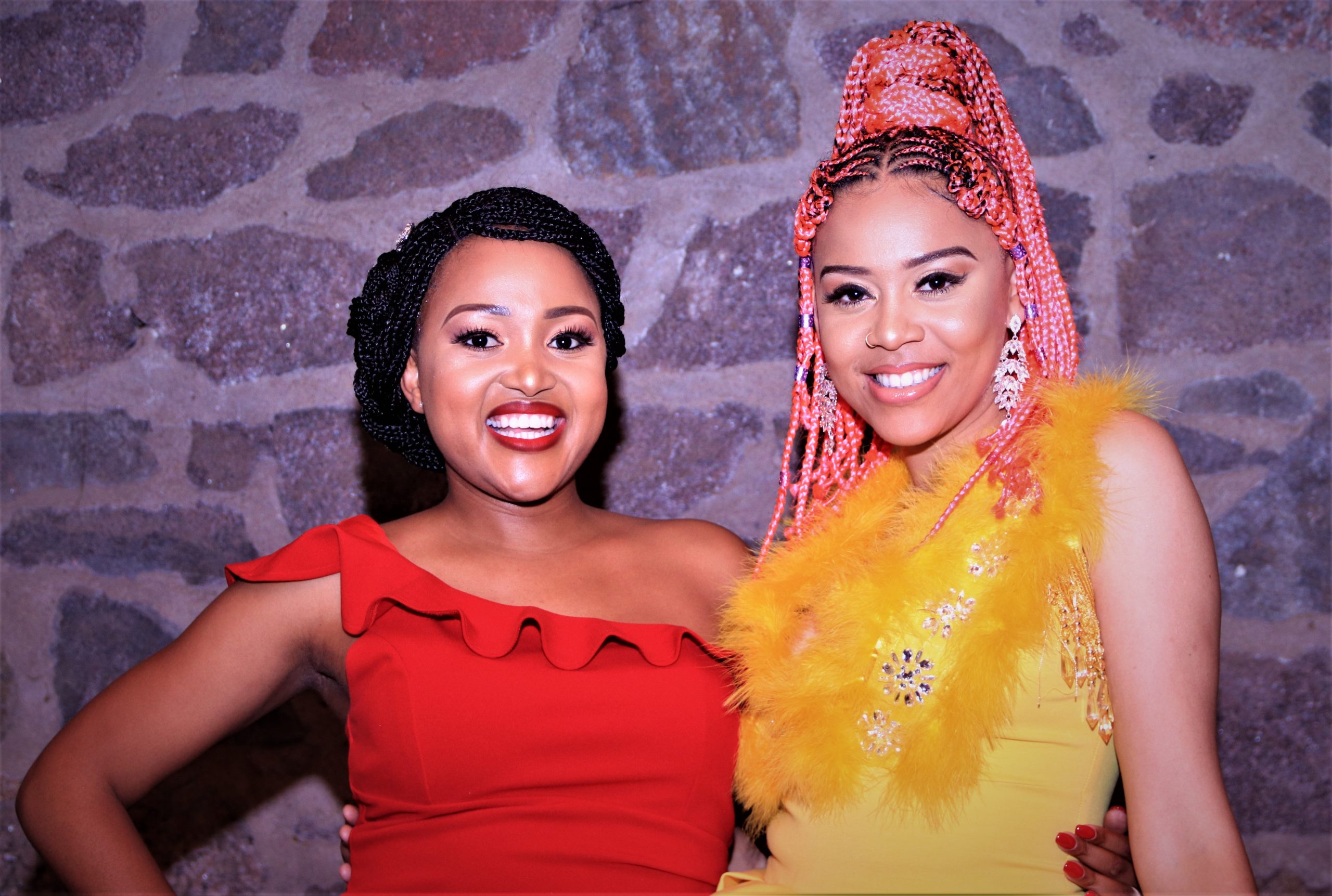 Muvhango fans are in for a treat as international award-winning rapper, Sho Madjozi,xx will perform her new song, “Shahumba”  in the show.

Sho Majodzi, real name Maya Christinah Xichavo Wegerif will make a cameo appearance as a guest performer on 14 January 2014.
Her vibrant, colorful, and fun performance was filmed on a location shoot with cast members Vho-Mukondeleli and Vho-Makhadzi.

In the SABC2 primetime Venda episode, Sho Majodzi is invited by Teboho to perform in her show to cause a stir in Thate.  Her performance did not disappoint as she electrifies the audience. When the audience requests an encore, she challenges them to dance with her.

Sho Majodzi said she was elated to appear in her “favorite show”.

Word of Mouth Pictures CEO Mandla KaNozulu says he hopes “Sho Majodzi’s appearance on Muvhango will boost ratings for the show and attract a younger audience.”
He praised Sho Majodzi for making a thrilling performance in the episode.

“We are happy that the talented singer graced the show with her musical presence. We hope her performance will be a memorable one for the viewers.”
KaNozulu added that the show aimed at integrating and promoting different art forms.
“We will be featuring different art forms in the show from musicians to dancers and visual artists to promote talent in the country. We want the Muvhango to be known as a melting pot for SA talent.”

You can catch Sho Majodzi’s performance on the episode airing 14 January 2021.  You can also join in the fun and learn the #shahumbachallenge dance on the Muvhango social media, @muvhangosa

2021-01-10
Previous Post: One of Mshoza’s last interviews reveal her battle with alcohol and attempting suicide
Next Post: 10 tips on staying safe while jogging