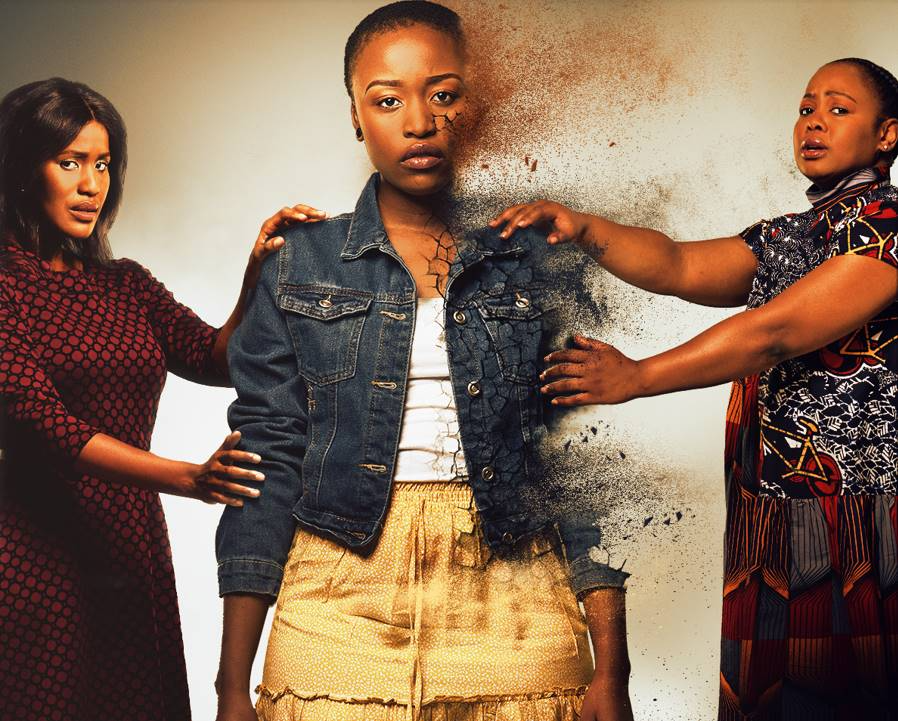 EHostela actress Lungelo Mpangase will play Ntokozo, a girl who gets entangled in an elaborate human trafficking ring involving her biological mother in a new Mzansi Magic drama series that starts in the new year.

In the show, Masasa will play Joyce, a woman whose child [Ntokozo] gets stolen at birth, only to later cross each other’s paths when a human trafficking syndicate shocks the community in a drama that will thrill viewers in the January.

Nomsa Philiso, the Director of Local Entertainment Channels at M-Net, says: “Mzali Wam is set to be a thriller that will introduce viewers to the inner workings of a human trafficking syndicate, through the life of a young Ntokozo, in a story that will resonate with many South Africans. From the star-studded cast to the exceptional storyline, viewers will find themselves on the edge of their seats with every episode.”

Set in Johannesburg, Mzali Wam, was created by industry heavyweights Dineo Ranaka and Siphosethu Tshapu of Brains At Work Media production. Mbebe will play Terror, a businessman who Joyce later discovers is not a person she thought he was.

Says Ranaka: “We are fortunate to be working with industry heavyweights such as Masasa and Mbebe to bring this drama series to life in a story that will hopefully contribute to the plight of human trafficking victims in a country where this crime has been a problem.”

2020-12-29
Previous Post: Don’t fall victim to crime this festive season
Next Post: Linda Sebezo and Dumisani Dlamini among the thespians set to join eHostela for season 2