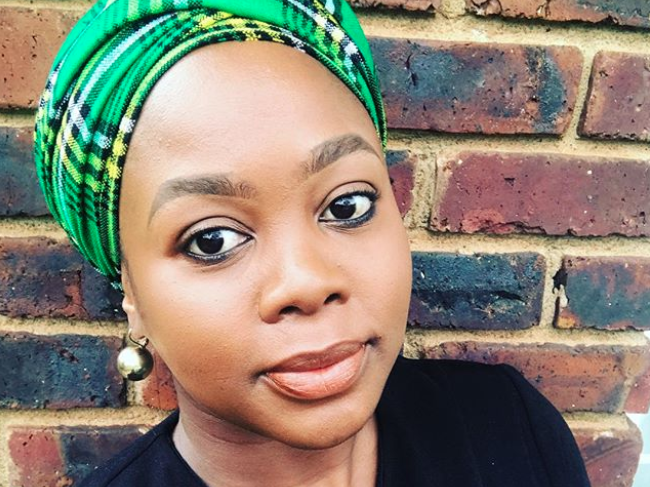 Ngubeni, a SAFTA winning actress, known for her roles in the film Otelo Burning, SABC1’s InterseXions, and 1 Magic’s The River, will take on the new role in the drama Mzali Wami – executive-produced by Dineo Ranaka – where she will be acting alongside other South African leading actresses such as Masasa Mbangeni and Lungelo Mpangase.

The 13-part series that launches on Mzansi Magic (DStv channel 161) on Monday, 4 January 2021 will see Ngubeni in a leading role as Sibongile Dlomo, a woman whose dark past comes back to haunt her when the truth unravels uncontrollably for her and her family.

“I’m very excited to be playing Sbongile. There are a few things, which might not seem normal about her, but at her core, she’s just a woman fighting for her family, something that many women would be able to identify with” said actress Nolwazi Ngubeni.

In her 14th year of her acting career, Ngubeni first hit the local screens as Precious on SABC1’s drama A Place Called Home which was followed by a stint on investigative drama series Mtunzini.com before landing a role in the 10th season of Soul City. She has also featured in other shows including The Single Guys, soapie Zabalaza, Mina Nawe and Mzansi Love.

Nolwazi also works as a casting director, having cast for productions like Intersexions II, Nothing For Mahala (star- ring some of the best actors in SA), The Chemo Club, Farewell Ella Bella, MTV Shuga, AboMama, Umlilo and the multi-award winning soap opera Rhythm City. Currently, she runs her own casting agency Africazi Media and was recently honoured by her community at the Clermont Legends Awards.

This will mark her first leading role as an adversary in Mzali Wami, a show Ngubeni believes audiences will enjoy.

“It’s been an amazing experience working with performers whose work I greatly respect and I genuinely hope that viewers will appreciate the effort invested into bringing these characters to life,” concluded Nolwazi Ngubeni.

2020-12-29
Previous Post: PICS: Inside Lebo and Letoya’s traditional wedding
Next Post: Jacob Zuma “well” after being hospitalised for Covid-19