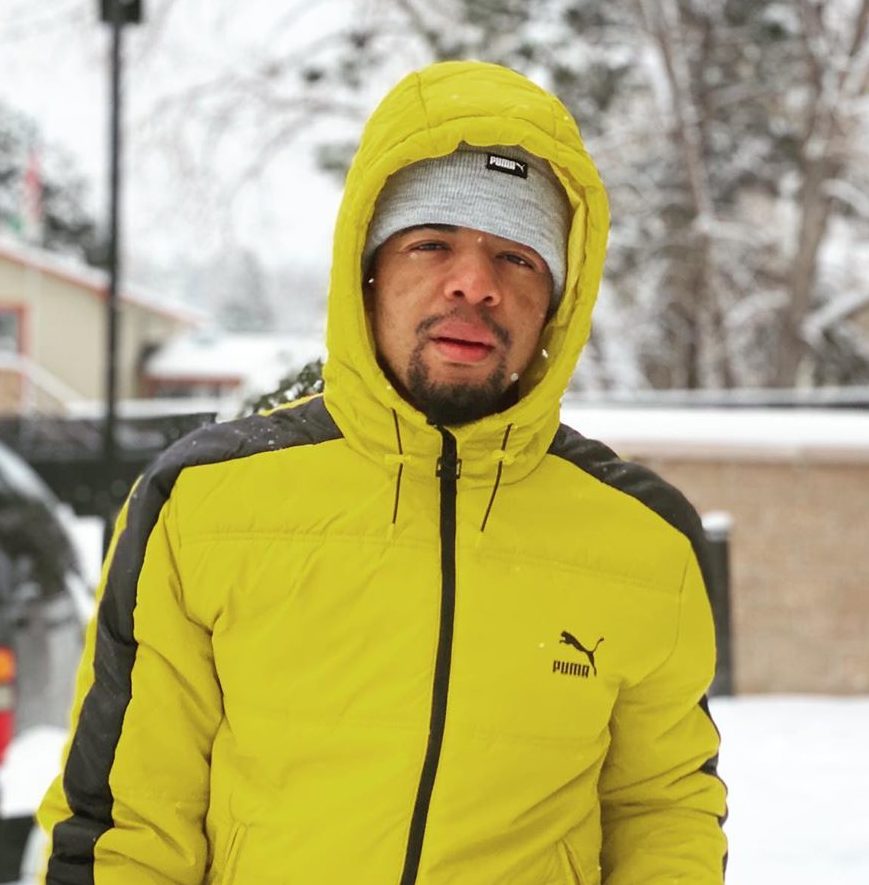 Footballer George Lebese has, 31, has been nominated nominated as one of the two finalists for the Switchbacks’ Goal of the Season awards, alongside Aidan Daniels’ belter against New Mexico United last month. The former Kaizer Chiefs and Mamelodi Sundowns scored twice in 16 USL Championship appearances, including a long-range effort during Switchbacks four-goal comeback against Austin Bold in August. After his team being behind by 4 goals to none. George turned things around when he scored a left-footed goal from the edge of the box.