A Very Bonang Year to be aired on SABC 3 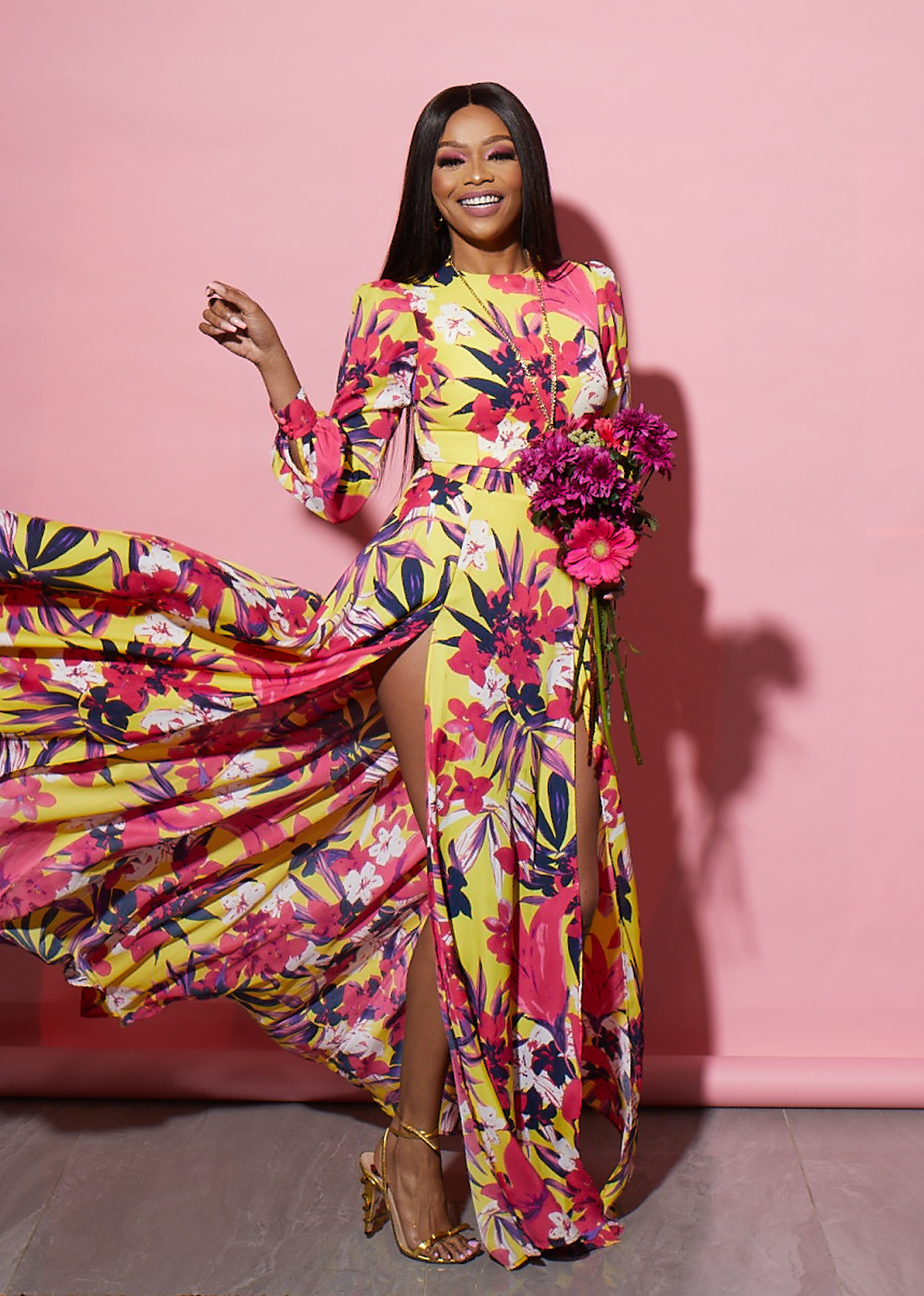 Follow SA’s biggest media personality Bonang Matheba in A Very Bonang Year which will be broadcast on the 24th and 25th December 2020 at 18H30 on SABC 3.

In this two part special, fans can join Matheba, on her global adventures in what was her biggest year ever. AVBY Showcases the long list of accolades Bonang achieved in 2019 and provides viewers an inside look on what a year in her life is like. The two-part special also features special guests along with behind-the-scenes and never-before-seen footage as Bonang balances life, family and career, finding out more about herself along the way.

Bonang Matheba travels to New York City accompanied by her manager, Davin, to work on a new TV show idea with Brian Corso of Red Button Films. She then shops apartment rentals with her friend Oros and even sheds a tear for one special apartment. From New York, Bonang embarks on a trip to Prague with Pinkygirl, to win a global award, but first, stops in London where Bonang does a shoot with Afrobeats star D’banj. While in the UK, Bonang attended the Manchester Film Festival for documentary Public Figure along with former addict, now much-reformed memer Sebastian. Back in Joburg, Somizi and the crew join Bonang for the launch of The House of BNG, her biggest career move yet.

Bonang is back in the USA with Pinkygirl and travels to LA, where she receives a major entertainment award. In the City of Angels, Bonang also attends the Wild Aid gala along with Hollywood star Djimon Hounsou. Before heading to New York City, Bonang takes Pinky Sightseeing around Los Angeles, showing her all Los Angeles has to offer. Back in the Big Apple, Bonang takes to the red carpet with Trevor Noah for a Pencils of Promise charity affair before agreeing to an interview with DJ Charlamagne Tha God, Angela Yee and DJ Envy on America’s biggest radio show, The Breakfast Club. Last but not least, Queen B heads home to Jozi: the perfect end to one remarkable year.

Join Bonang on her global journey in A Very Bonang Year, on Thursday 24th and Friday 25th December at 18:30pm on SABC 3. “The Stage Is Yours, Own It!”