Teach your kids to be money savvy

By: Busi Mazwi
Tagged: kids and money, Money savvy, teach kids how to be money savvy 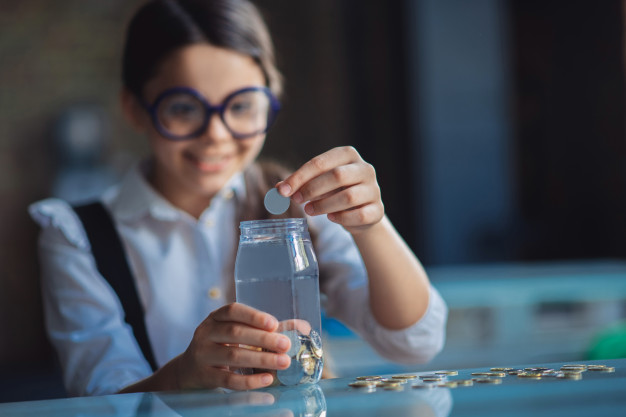 Five easy ways to teach yours to be a money whizz

Online games – Roblox and Fortnite – topped the pocket money spending charts between April and July, according to RoosterMoney’s quarterly survey of 24,000 young UK savers. While this points to a move towards online interaction during the Covid-19 lockdowns, it also raises concerns around how children are learning (or not learning) to manage their money.

The pocket money app, RoosterMoney says its statistics show that the average pocket money rate for children in the UK stands at R100 a week, amounting to R5 000 a year and children are saving, on average, R2 000 annually for a rainy day. While there are no pocket money statistics available in South Africa, it is imperative that you foster a money savvy culture for your children while they are young.

South Africa has one of the lowest savings rates in the world and this has to shift for the economy to start climbing a much-needed growth trajectory. “While we can improve our own money habits, the best thing we can do for our children, the next generation, is to start teaching them money management skills from a young age,” says Susan Steward of Budget Insurance.

Vince Shorb, chief executive of the National Financial Educators’ Council, warns that children today are targeted with sophisticated marketing campaigns that encourage them to spend money. “This early breeding of consumerism behaviour can spell disaster to their finances as they mature,” he says.

How to teach your children good money habits

“Instilling great money management behaviour in your children does not have to be an arduous exercise. You can help them learn by implementing a few key changes in and around your home,” Steward says.

“In an age where we pay accounts online, and make purchases at the supermarket with a piece of plastic, children don’t get to understand the value of money. Children need to learn that even though they can’t always see it, money is real and it doesn’t grow on trees, or out in cyberspace for that matter,” says Steward.

2020-10-22
Previous Post: Siya Kolisi and MTN bring smiles to children across the country
Next Post: Health checks and treatment should be addressed even during COVID-19