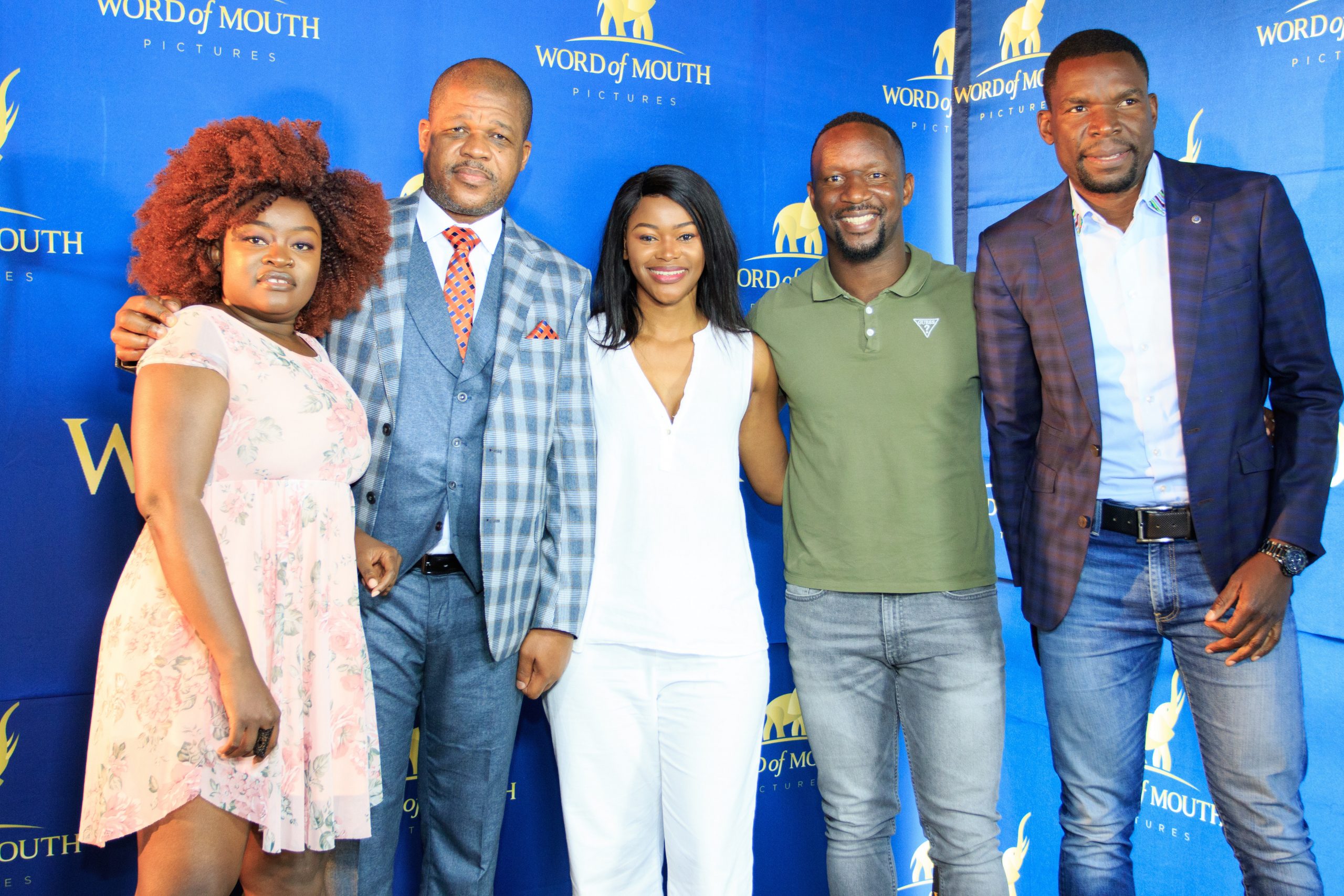 Word of Mouth Pictures is pleased to announce the appointment of Mandla KaNozulu as Chief Executive Officer (CEO).  This was announced recently during the Word Of Mouth Pictures Media Luncheon held in Johannesburg, South Africa.

An established voice in the entertainment sector,  Mandela KaNozulu who is a renowned playwright, author, and musician, brings a wealth of experience, having worked in the arts, culture, heritage and corporate sectors for decades including working for Diakonia Council of Churches, Committed Artists International, KZN Music House and has been a political advisor for the Minister of Police and Minister of Public Works.

KaNozulu’s appointment comes at an important time as the company is celebrating its 29th anniversary.

Since its inception Word of Mouth Pictures has been a force to be reckoned with. The company has created award-winning shows including  Muvhango, Imbewu: The Seed,  Uzalo, Ingozi, and Soul City among many others including acclaimed theatre work.

“I am thrilled to be joining Word of Mouth Pictures as CEO, particularly at this incredibly important moment as the company celebrates its  29th anniversary.  My biggest vision is to future-proof the company by creating more stars and unleashing new talent.   I very much look forward to the challenge ahead,” says KanoZulu.

He adds that  Word of Mouth Pictures will invite all media houses to join the crew and cast on shoots.

“We will be opening behind-the-scenes access to different media outlets.  Our other vision is to support women in film and production to strengthen their skills.

We will continue building the craft from the grassroots level and unleash new talent as we going on. We believe in opening up the industry.”

Executive director and founder at Word of Mouth Pictures, Duma Ndlovu, said KaNozulu would pick up the reins at a crucial time as the industry is re-emerging from the Covid-19 epidemic break and restarting production.

“I have no doubt that  KaNozulu  will do a fantastic job of ensuring Word of Mouth  continues its strong track record of excellence and supporting emerging and established talent.”

2020-10-01
Previous Post: Zakes Bantwini donates some of his royalties to 2000 families
Next Post: 10 Things You Never Knew About Carol Ofori