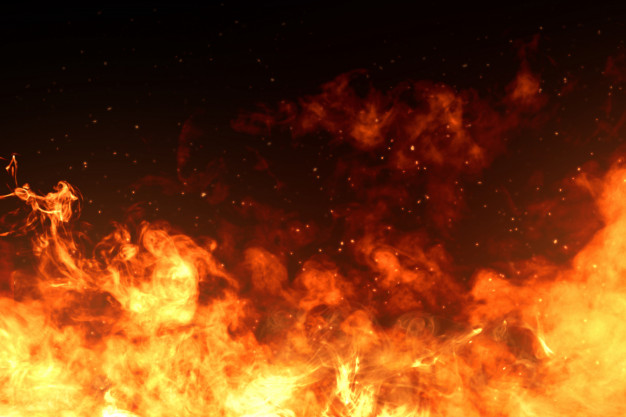 Six people have been declared dead after a fire broke out at a tavern in Sweetwater in King Williams Town, Eastern Cape.

The incident happened on Thursday night after two unknown men allegedly came to eShop tavern after 9pm and ordered everyone to get out. A few people obeyed the instructions and got out while others stayed behind. According to a report; it is alleged that the two men had thrown a petrol bomb inside the premises, locked the patrons inside and left the place to burn. Firefighters were called and managed to keep the fire under control while saving a few people.

Four people are reported to have sustained injuries and were taken to Grey Hospital for further treatment. Police were investigating six charges of murder and arson.