The rise of new-age Maskandi music 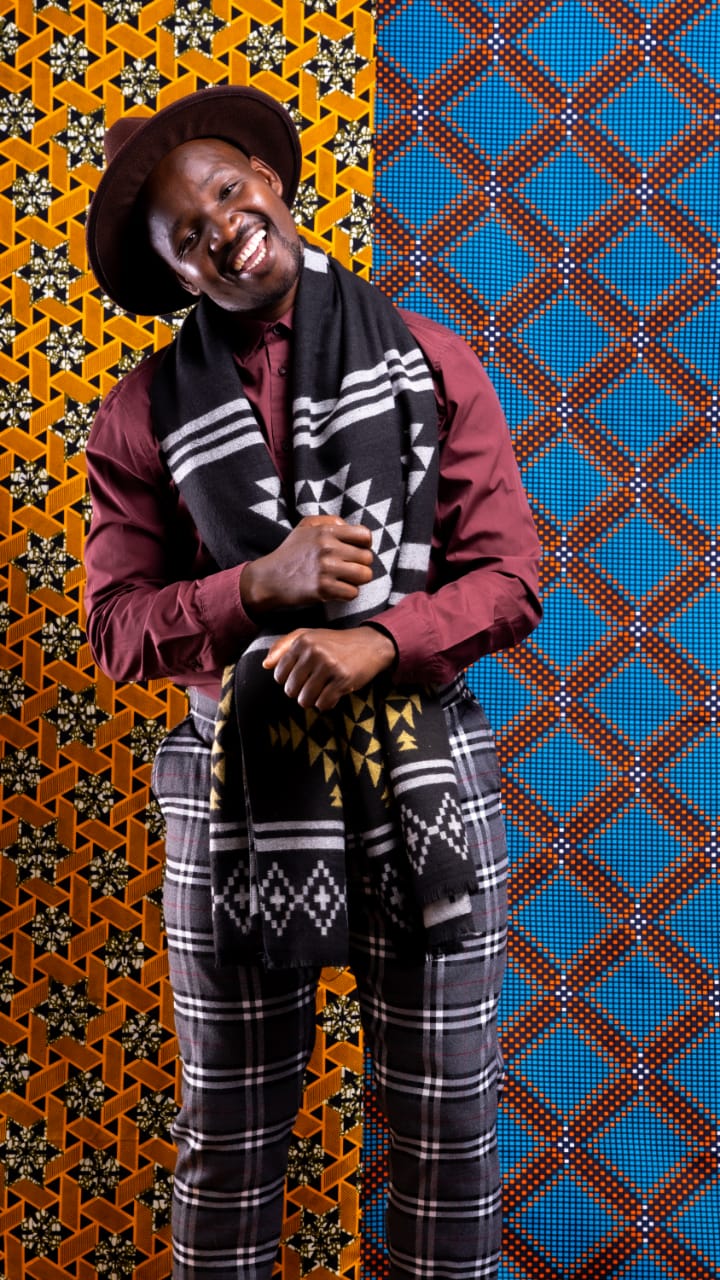 He enters the music scene grounded with a solid background and a unique sound.
A gifted, humble, and ingenious muso with the perfect sound to match. Multi-talented artist Skandi Soul formerly known as ZuluDeep is here to claim his space in the music scene.

Skandi Soul, real name Siphelo Phungula is a jack of all trades and a masters of all; he is a vocalist, songwriter, composer, keyboard player, and bass guitar player. He grew up listening to Maskandi Music legend “Mfazom’nyama” where he learned his vocal tricks.

“UBaba’ Mfazom’nyama was my vocal teacher when it comes to pitching up, voice projection, and as well of moulding the voice,” says Skandi Soul.
In his music, he infuses Maskandi Music, Jazz, Afro-Soul, and R&B.

“So, because of my influences, I named my sound “Maskandi Soul” which eventually led to the name SkandiSoul,” he adds.

Born on the 26th of February 1986 at the core of Umzimkhulu in the province of KwaZulu –Natal and raised in the small village of ‘Emabhisani,’ Skandi Soul pursued his primary education at a local school and in 2007 obtained his matric at Palm Ridge in Johannesburg, giving him the best of both rural and city life.

As a truly passionate artist, he answered to his musical calling at the Central Johannesburg College where he studied Jazz. His undeniable work ethic earned him the position of a Music Director at the East Rand Christian Center Church.

Skandi Soul’s talent surpassed him during college and landed him on stages doing backings for the industry’s jazz singers namely Nokwazi “the kalawa chikita” Dlamini, Nomhle Nongogo and Tosh.

But due to financial constraints, he was unable to complete his degree in Music. But as we all know that you cannot keep a good man down and that’s what evoked him to register his SP MUSIC where he gave birth to his very first gospel album titled New Beginnings. Till his day New Beginnings reaches the masses on radio and TV channels across the country, namely One Gospel (channel 331), Soweto TV (channel 251), One KZN, and Dumisa.

2020-08-27
Previous Post: Life With Kelly Khumalo returns for second half
Next Post: A star-studded cast on Durban Gen