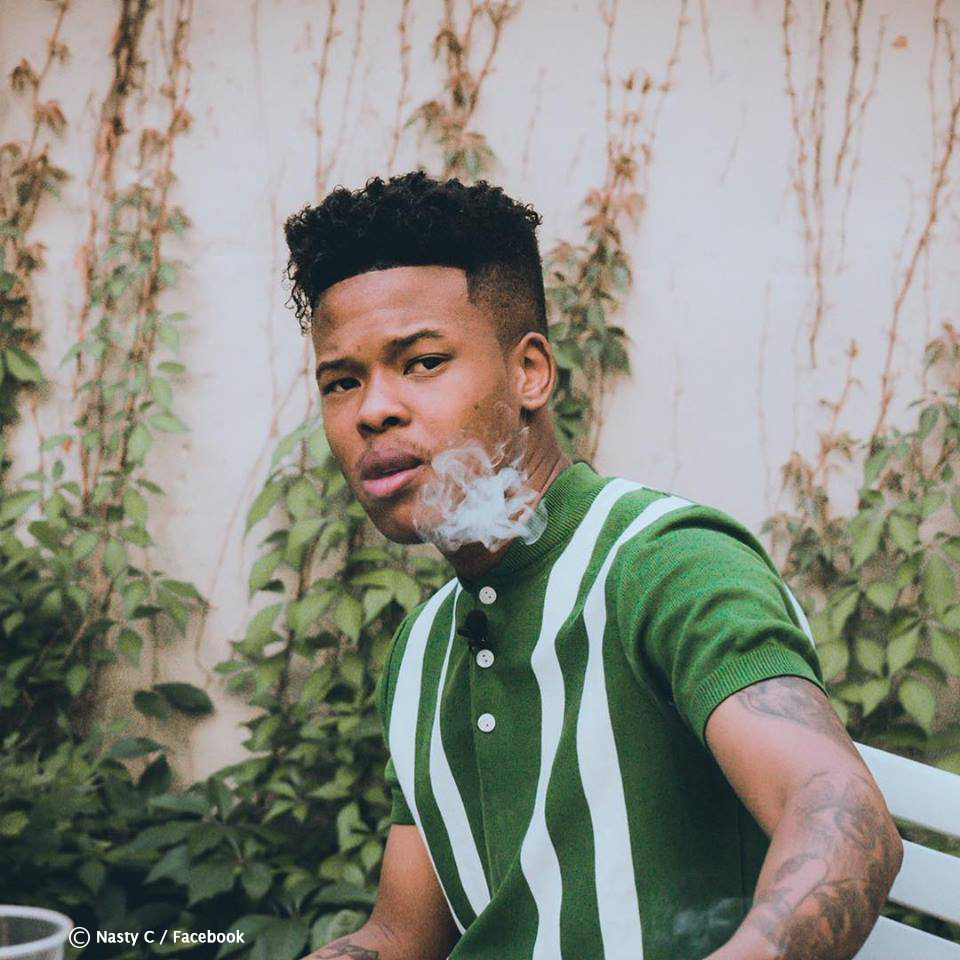 Nasty C’s career trajectory reads like a fairytale and his new documentary, Origins, available exclusively on Apple Music, is a look behind the curtain as to how a kid from Illovo, Durban became the household name in hip hop that he is today. Directed by Andrew Sandler, Origins sees Nasty C (real-name Nsikayezwe David Junior Ngcobo) at his most honest, traveling back tohis hometown of Durban, KwaZulu-Natal to reveal the roots of hismusical inspiration.
“I’m a different flavour of Zulu and that’s what I’m trying to show to theworld, you know?” Nasty C explains midway through Origins, whentalking about his father being Zulu and his mother being Xhosa.

Born from two South African tribes, Nasty C revels in his upbringing, culture and heritage. His upcoming album, Zulu Man With Some Power speaks to him ultimately owning who he is and inspiring the next generation of black children to dream and embrace their uniqueness. Focusing on the close relationship he now has with his father, Nasty C reveals in a poignant moment that he didn’t always have his father’s blessing to make music, and after the passing of his mother when he was 11 months old, reflects on how he didn’t have the support that he needed but persevered regardless.
Peppered with anecdotes from the people who’ve witnessed his meteoric rise firsthand, namely his brother (Ayanda Ngcobo), his childhood friend (BU), his manager (Yvette Gayle) and Durban’s biggest concert promoter (Junior Lavie), this documentary is a fascinating look at how Nasty C built his empire by following his dreams. From crossing perilous rivers in Durban to record his music, to becoming the youngest ever recipient of an award at the SA Hip Hop Awards in2015, Origins ultimately unveils what fuels this hip hop powerhouse, and is available to stream on Apple Music from today.
Watch Origins on Apple Music http://apple.co/nastycorigins