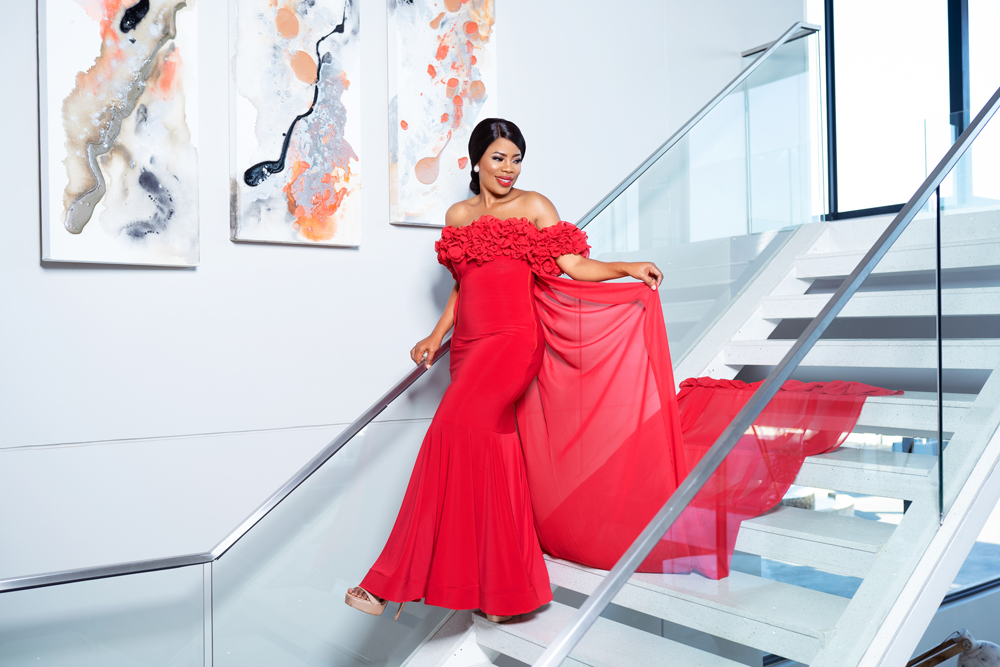 After an intense judging process and deliberation, the 4th Royalty Soapie Awards nominations are in. South African fans geared up to celebrate their favourite stars in the soapie world when the nominees were revealed in a broadcast on Wednesday, 26 August at 18:00 on SABC 1 and streamed live from the RSAs YouTube and Facebook platforms.

Hosted by the exceptionally sensational, Winnie Ntshaba and the remarkable comedian, Mpho Popps the nominees’ announcement was a display of great possibilities for the entertainment industry as the RSAs took centre stage in an opulent theatre set up.

The nominations announcement was recorded in studio and included commentary by previous Royalty Soapie Awards winners, who gave us insight of the soapie world.

Supported by The Department of Sport, Arts and Culture, funding the youth and industry development made possible by the Royalty Soapie Foundation and the National Lotteries Commission, broadcasting channel SABC 1 Mzansi Fo Sho, and make-up partner BX Cosmetics.

The public vote for the Most Popular Soapie continues until midnight on the 31 August.

Here is the full list of the RSAs 2020 Nominees: