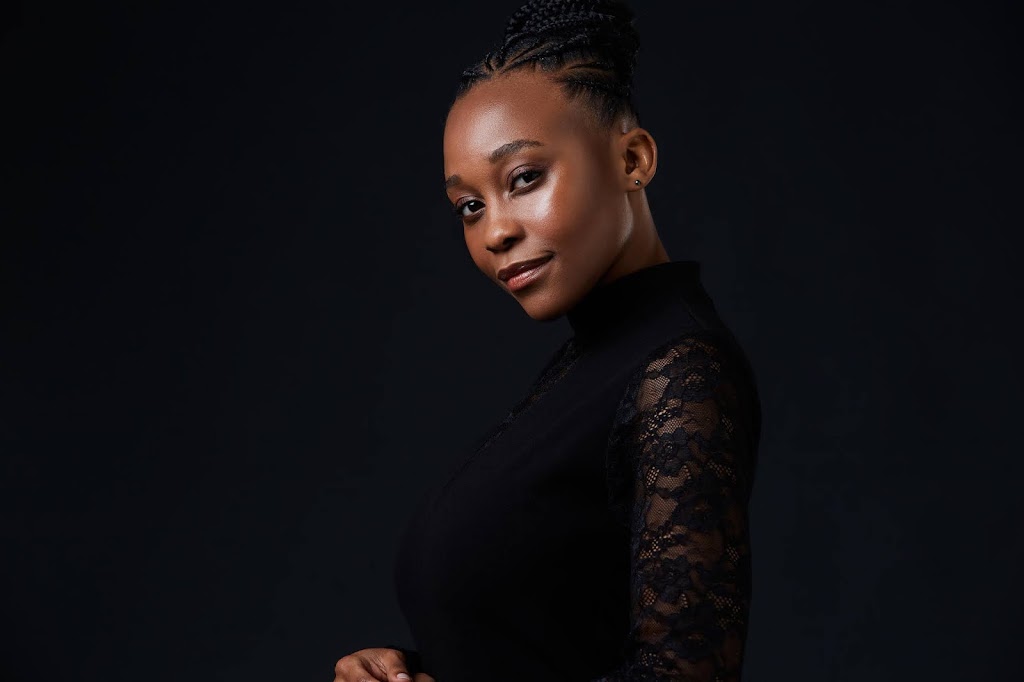 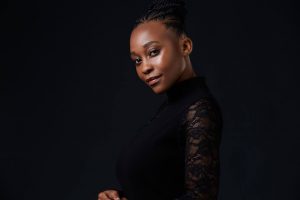 Whether it is on stage or on screen, Didintle Khunou has fast made an impact in the South African acting industry with the roles that she has chosen to play. From ‘Janet Weisz’ in The Rocky Horror Show and ‘Celie’ in The Colour Purple to now ‘Esther’ in BET’s first African original telenovela, Isono coming soon to African screen. During this women’s month, the actress – in her own words – celebrates five women in the arts that have been iconic in her life as an actress and an artist. Seen on Didintle’s Instagram and Twitter pages, the homage to these creatives is deeply personal but a necessary public declaration of the calibre of talented women South Africa possesses.

“If this is love, I know it’s true I won’t forget you” — Frank Ocean

Koleka Putuma is an award-winning poet, playwright and theatre director. Best known for her best-selling collection of poems, Collective Amnesia published in 2017. What makes her iconic to me is that her work has been prescribed for study in tertiary institutions in South Africa and in Sweden at the Gothenburg University. She explores subjugated historical memory and puts it in dialogue with dominant narratives of history. Koleka challenges our understanding and notions of the past and present. What gets made when memory and history are put in conversation? The most significant thing I’ve learned from Koleka and her work is that everything that is occurring now will be the history future generations will learn. Therefore, it is important for Africans to be resolute in documenting the present accurately so that we don’t reflect back to our current times from memory alone. The danger of our history being placed on memory alone is that it is open to gross misinterpretation for the agendas of those who have the power to influence dominant narratives.

Sylvaine Strike is a multi-award-winning screen and stage actor, director, theatre-maker and she owns her own company, Fortune Cookie Theatre Company. What makes her iconic to me is her deep understanding of movement-based theatre and theatre through gestural impact. The biggest lesson I’ve learned from Sylvaine in acting is to be comfortable with moments of stillness. It really changed my approach to acting. I remember she facilitated an acting class I attended and she mentioned something that changed the game for me; “Even in a wordy script, the gesture was everything.” She showed us how important the silence before we speak was, and the silence after we have spoken can take a performance from average, mediocre and uninteresting to deeply moving, nuanced and true. As if that wasn’t enough her directorial work in Molière’s play Tartuffe will forever be iconic in my eyes.

I had a wonderful time chatting to Plug In Theatre for their Womxn’s Month interview ✨ Check it out at the LINK IN BIO ❤️ *** Reposted from @plugintheatre Lockdown with Lynelle Kenned – A Womxn’s Month Interview ⭐. We had the privilege of chatting to Lynelle Kenned, the renowned South African opera singer, musical theatre performer, actress, TV presenter and MC, about being a womxn in the performing arts industry. Click on the link in our bio to read the interview ✨🌈. @lynelle_kenned #thestageconnection #lynellekenned #womxn #girlpower #musicaltheatre #opera #womxnsmonth #westsidestory #theatreinterview #theatre #southafricanactor – #regrann 📸 PHOTOGRAPHER @annapepperphoto STYLIST @mstracyleerosslind MUA @facebykeagancafun HAIR STYLIST @kelvintakudzwa6

Lynelle Kenned is an award-winning and trained soprano opera singer, presenter and musical theatre leading lady. What makes her iconic and worth celebrating is her phenomenal talent as a musical theatre performer and singer. Her award-winning performance in West Side Story will always mark her in my mind as iconic. What I’ve learned from Lynelle is that she doesn’t seem to set any limits for herself and you can just see that she walks in faith. She is hardworking and she radiates positivity and inner strength. When opportunities arise for her, she grabs them by the horns. She is beauty in its purest form.

To stop a moment. To dream of a life in community. To stop trying to control others and do it alone. To making a different choice.

A veteran screen and theatre actress, a teacher and a performance coach, Camilla Waldman’s work with actor-training and coaching has developed from her own process as a multi-disciplinary performer and actor. I’ll be very honest, Camilla Waldman is one of my favourite South African actresses, so it’s no surprise that I find her to be iconic. Growing up, she was the actress that came to mind as I looked for sources of inspiration when I decided that perhaps I could pursue a career as an actor. To this very day, I regard her as among the best of the best from South Africa. The biggest thing I’ve learned from Camilla is that story sparks connection. As human beings, we are automatically drawn to stories because we see ourselves reflected in them. She teaches me why my role as an actor is important in society and why we storytellers are valuable and needed. Mankind needs art and it needs stories because we all inevitably interpret the meaning in stories to understand ourselves better, on an individual and collective scale. She is a great mentor and a great source of refuge to me.

Sindi Dlathu is a SAFTA-winning veteran screen actress. Her role as Thandaza on Muvhango made her a household name but it is her powerful performance as the ruthless businesswoman, Lindiwe Dikana, on the award-winning telenovela The River that makes her iconic. What I’ve learned from Sindi Dlathu is that in this industry, it really pays off to be a passionate, hard-working actor grounded in humility. She is the kind of star that lets the work do the talking. I admire how she has managed to keep her personal life private, despite the fact that she has been in the limelight for many years. We know and respect her for her tenacious and phenomenal work as an actress and I find that truly admirable.