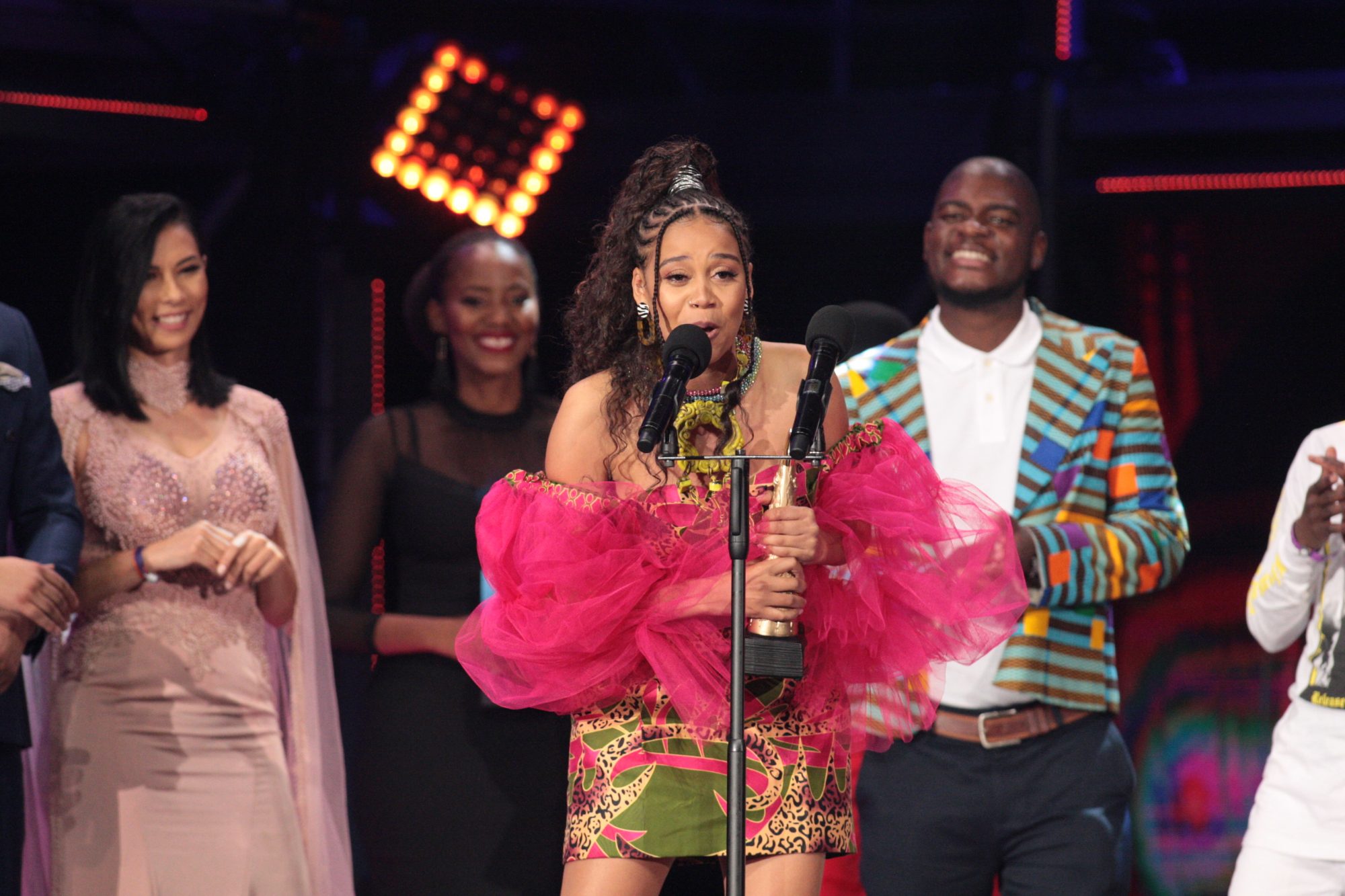 The countdown towards the close of entries for SAMA27 has begun.  It’s only 12 days left to the cut off date of 31 January 2021 at midnight.

Music eligible for a SAMA27 nomination must have been released between 1 February 2020 and 31 January 2021.

Since November 2020 the SAMAs have made a call for local musicians to submit their works for consideration for the prestigious SAMA.

There are new categories up for competition this year and these are Best Amapiano Album, Best Gqom Album and Best Kwaito Album.

The SAMAs also announced that an EP consisting of 4 newly released tracks qualifies for submission as an album.

After the submission period, a verification process will follow leading to the judging by a select panel of industry experts and peers before the nominees are announced.

Commented Nhlanhla Sibisi, RiSA CEO: “We have been encouraged by the number of entries streaming into our office since we opened last year. There is no doubt that despite the Covid-19 pandemic it has been a vibrant year for music. We also saw the emergence and growth of new music genres and new talent, hence the introduction of new categories. We have every faith in the industry that it will be a competitive race.”