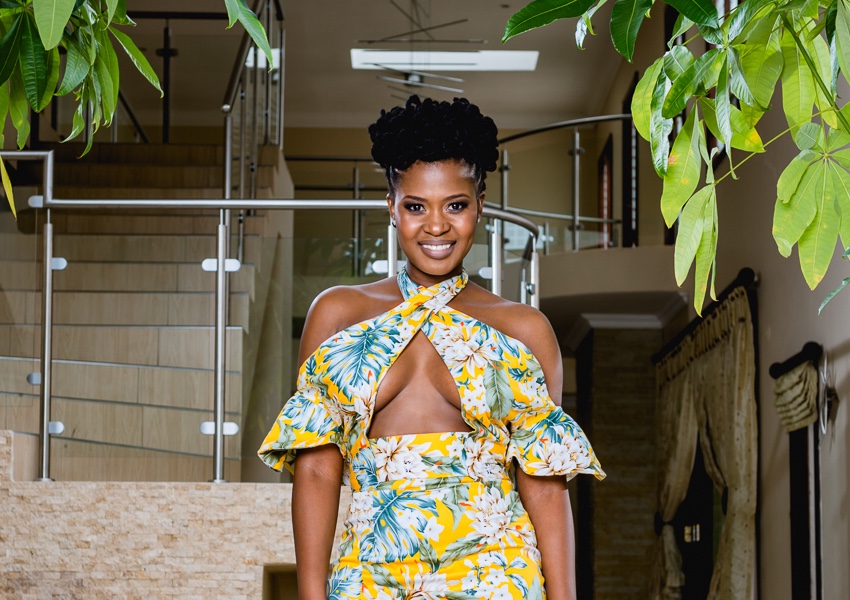 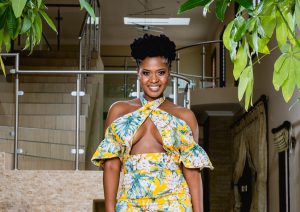 This Women’s Month, we celebrate actors Zenande Mfenyana, 34, Liopelo Maphathe,40, and Rami Chuene,45, who have played a role in dealing with some of the challenges faced by women in the film industry.
Whether addressing the issue on social media or their involvement in projects that help to empower aspiring actors. They have wowed us with their on-screen presence and stunning performances that have kept us tuning into their shows week after week.
Buzz Life News finds out what they have to say about facilitating women in the entertainment industry, having their voices heard, mentoring other women and so much more.
Zenande
She has made a name for herself as a talented actress on TV shows Generations and The Queen. Hailing from Kagiso township in Gauteng, she has had the opportunity to play a range of powerful roles, she believes women’s voices have not yet been adequately represented on screen, but with time, believes our stories will be given the spotlight to shine.
“The steps towards representing women’s voices in the creative industry are on a slow but steady climb,” she says.

“As more female writers emerge, our stories as women are being written down and being told through storytelling. As you give one woman the power and the platform to shape the narrative of how women’s stories ought to be told, you inadvertently permit many other women to have the courage to speak up about the issues women face daily.”

Across the country are young women yearning to be like Zenande and use their skills, talent, and passion for acting to tell an array of different stories. Her advice to other women who would like to take up space in the creative industry is that it is vast and there are so many avenues to be explored.

“They should do their research to equip themselves with enough knowledge for the field they want to go into,” explains Zenande.

“It’s so important to dig deep and ask yourself hard questions about why it is you want to be in this creative space. It’s not for the faint at heart, you need to have a strong backbone and be able to withstand whatever challenge is thrown at you.” 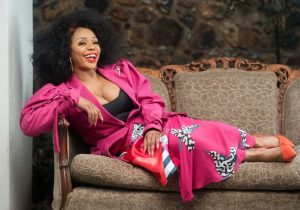 Liopelo
She is well known to audiences through her roles in popular shows like Muvhango, Gaz’Lam, and Scandal among numerous others. Her work has also involved presenting shows such as Afro Café and In Your Defense as well as being part of a string of commercials for various brands including Standard Bank and the City of Johannesburg. She believes women’s voices are starting to be heard.
“I believe as women, we hold each other back by not supporting and nurturing one another for obvious reasons; competitiveness, which could be positive if used well. But, it’s almost as though there are a lot more underlying issues among us, which I am looking at unpacking to support, grow and create a much better vibe/relations for us to get along.”

Liopelo adds that this competitiveness affects women in all spheres, but mostly in the entertainment industry.
“As society looks to entertainment for influence, edutainment, support, relaxation, and rehabilitation, we as women need to resolve the issues among ourselves to be well on our way to greatness.”

She feels the minute women can freely trust one another to be vulnerable among each other, we will be well on our way to growing together, healing and supporting one another, and just from that more stories will prevail that will lead to happy endings and positive influence.

“As women, we are at an advantage because we are emotionally intuitive, smart, and caring, over and above the education and skills we attain.” 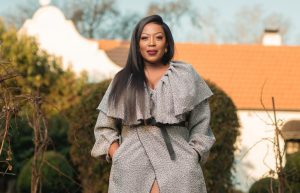 Rami
Popular South African actress, author, MC, and voice-over artist, but she also recently launched her foundation. The Rami Chuene Foundation is aimed at helping and supporting vulnerable women, disadvantaged children as well as HIV/AIDS and cancer causes. Although Rami has had a long and varied career, she feels that in general, women’s voices and stories have not been adequately represented onscreen and behind the scenes.

“There have been a few opportunities for a few women and that’s a step in the right direction, but we need more room, more space, and more opportunities that are specifically and intentionally reserved for women,” she explains.

“Also, the process shouldn’t be made hard for them to flourish in the industry.”

In her many years as an actress, she has never stopped voicing her thoughts and opinions – although it hasn’t been easy. She has also never been afraid to be persistent about knocking on doors and never giving up. Her advice to other women who would like to take up space in the creative industry is to never give up and to not stop pushing the boundaries and showcasing their talents and abilities.

“It does get tough sometimes and one can be discouraged but always remember that there are a place and space for you,” she adds.
Always ready with great advice and motivation, she would consider mentoring other women, especially as mentoring these days has been made easier through technology, which allows one to reach more than one person at a time.
“With technology, one doesn’t have to be there physically to mentor others, which can also ease the mentoring process,” she concludes.
Pictures: Supplied
2020-08-14
Previous Post: Getting to know Sjava’s role on Uzalo
Next Post: Big Zulu claiming his space in Hip-Hop